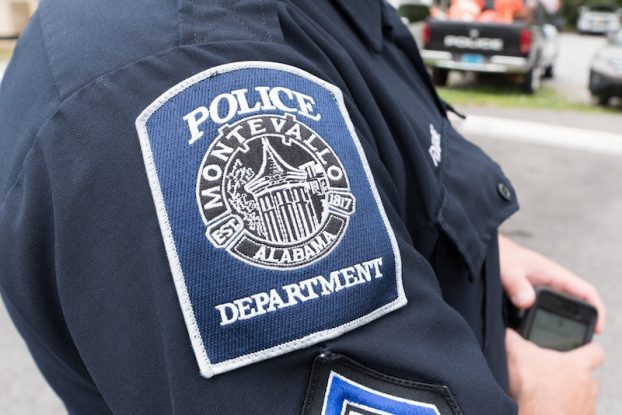 MONTEVALLO – Law enforcement officers are investigating the death of a woman found off Alabama 25.

The Montevallo Police Department received a call at 5:50 a.m. Oct. 30 regarding an unresponsive female on the edge of the roadway in the 4800 block of Alabama 25, according to a press release on the MPD’s Facebook page.

After arriving on the scene, officers determined the woman was deceased and appeared to have been struck by a vehicle, the release read.

The woman’s identity has not been released yet.

The Traffic Homicide Task Force has assisted the MPD in the investigation.

Officers are working to locate the vehicle and driver involved in the incident, according to the release.

Anyone who has information that would help the investigation can contact Sgt. Brandon Pendergrass at (205) 665-1264.