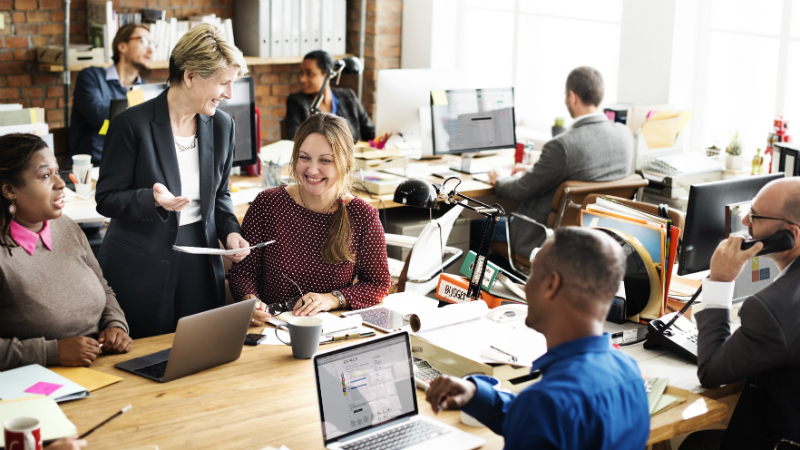 Alabama’s unemployment rate for September, 3 percent, was a record low, and Shelby County’s rate for the same month dipped to 1.9 percent.

Shelby County’s rate was 2.1 percent in August—lowest in the state—and 2.7 percent in September 2018.

The jobless rate for two of the county’s major cities also dropped.

Alabaster and Hoover both saw their unemployment rates decrease from 2 percent in August to 1.8 percent in September, placing them among the state’s major cities with the lowest rates.

The only major cities in Alabama with lower jobless rates are Northport at 1.5 percent, Vestavia Hills at 1.6 percent and Homewood at 1.7 percent.

Major cities with the highest unemployment rates were Selma at 5.9 percent, Prichard at 4.9 percent and Bessemer at 3.7 percent.

Alabama’s rate was down from August’s previous record setting rate of 3.1 percent, and below September 2018’s rate of 3.8 percent.

“Here we are again, Alabama! Once again, we’re breaking economic records: new low unemployment rate, more people working than ever before, fewer unemployed people than ever before, and the largest labor force we’ve ever seen,” Gov. Kay Ivey said. “While we continue to be proud and amazed at these wonderful numbers, we cannot become complacent and forget our commitment to Alabama—to make sure that everyone who wants a job can have one.  We’re working hard to make that a reality, and we will keep pushing for even more economic opportunities for hardworking Alabamians.”

All counties and major cities experienced rate drops both over-the-month and over-the-year.  Wilcox County, which is traditionally the county with the highest unemployment rate, saw its rate reach a record low in September at 6.2 percent.