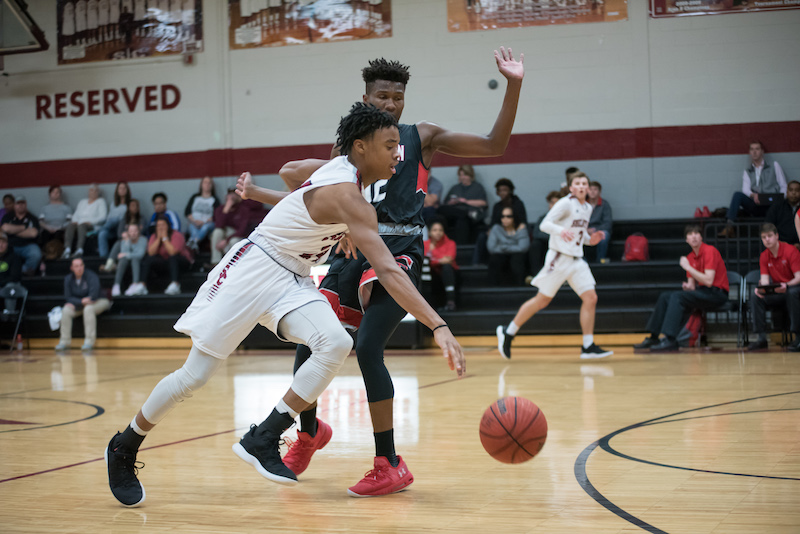 The Shelby County Wildcats won just one game two years ago, but went on to win 16 last year and hope to continue that success during the upcoming 2019-20 season. (File)

Two years ago, the Shelby County Wildcats had just one win. Last year, they had 16 and finished above .500. Now, heading into the 2019-20 season, the Wildcats are hoping to continue those winning ways under fourth-year head coach Cedric Drake.

“It just takes work. The everyday grind,” Drake said. “I stress it every day to make the next day better than the last day. You have to come in with a competitive spirit and give 100 percent every day. We have a bunch of guys still on the team, but doesn’t mean automatic success. This is a new season.”

And despite last year’s success, there were still plenty of lessons to be learned.

The Wildcats went on to lose to that game against Central-Tuscaloosa 64-50, which ended their season a game short of the Sweet 16. That was one of seven losses last year by 14 points or less, as Shelby County lost six of those seven by 10 points or less, which is one thing they’ll have to improve on this season.

“Refusing to lose and win the day. Those are things we really live by,” Drake said. “It was rough at first, but they’re buying in and that can help in those tight games.”

But another hurdle to leap is going to be the loss of seven seniors off last year’s team.

“Losing Tae and Nathan and the rest of that class are big,” Drake said. “They really helped us in a lot of ways. But I challenged our guys to step up and asked them ‘Who will be next?’ We’re all kind of the same size. It will be by committee. They averaged more than 30 points together. This year, a lot of guys will contribute to replacing that. I’m excited to see which guys step up.”

“I think they’re more hungry,” Drake said. “My returning guys got to play a lot and experienced the successful season and a postseason game. That gives us momentum if we can make it there this year. We definitely aren’t going to be as timid this year.”

Both Harper and Morris hope to play a role in helping this year’s team continue the winning trend.

“Last year was the biggest turnaround in school history. That’s very important,” Harper said. “We intend to continue that success and go even further this year.”

Morris went on to add that the biggest key for this year’s team is commitment.

“This group of seniors is committed,” he said. “We’re all really good friends and that gives us great chemistry, which really helps on the floor and helps the younger guys when they see us talking and communicating, they want to do the same.”

Shelby County will open the season on Tuesday, Nov. 12, with a home game against Anniston.