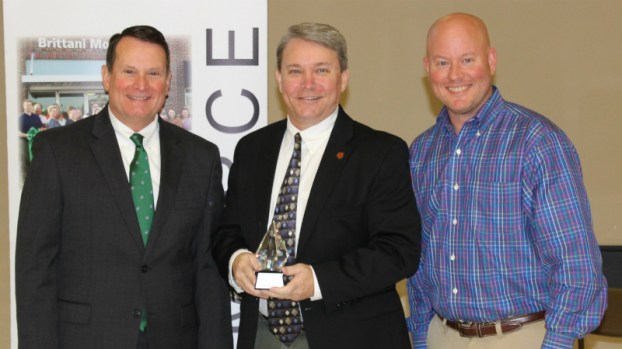 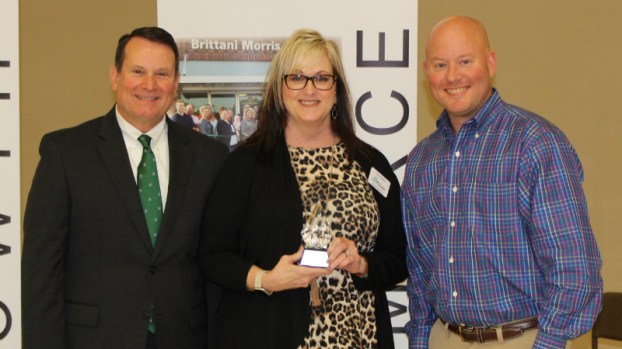 Top honors went to Jamia Alexander-Williams, Citizen of the Year; Robbie Hayes, Public Servant of the Year; and SafeHouse of Shelby County, Non-Profit of the Year.

Awards were presented during the Chamber’s Connections Luncheon, which was held at Columbiana First Baptist Church and sponsored by Shelby County Newspapers.

Alexander-Williams is a member of the Alabaster City Schools Board of Education and is president of the Angel Warriors Foundation.

Nominees in each of the three categories were evaluated on the same criteria:

In order to qualify, the nominated organization or individual needed to either operate in Shelby County, work in the county or live in the county.

The full list of people and businesses nominated for the awards includes:

Citizen of the Year

Public Servant of the Year

Non-Profit Organization of the Year