Police seek subjects in connection with theft, fraudulent use of credit card 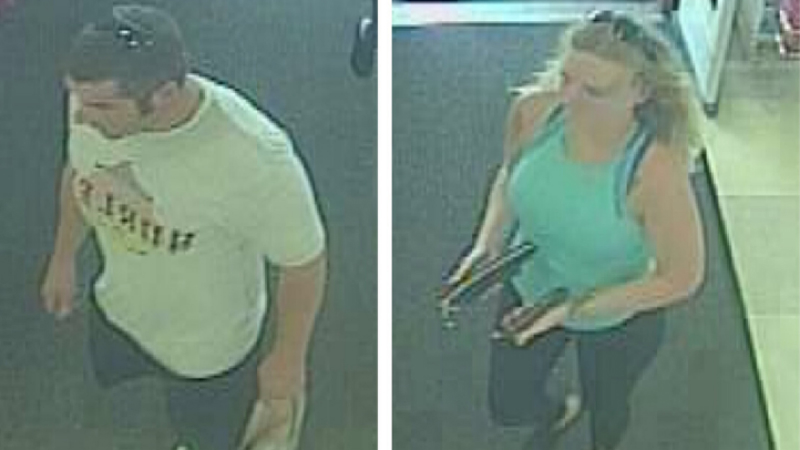 Police released surveillance images of two people believed to be connected to a case of theft and fraudulent use of a credit card. (CONTRIBUTED)

HOOVER – The Hoover Police Department is seeking information about a case of theft of property and fraudulent use of a credit card case in U.S. 280 area.

A victim’s purse was taken out of a shopping cart in the parking lot of the Walmart store off U.S. 280 on Oct. 6, according to police.

Not long after, the victim’s stolen credit cards were fraudulently used to purchase more than $600 in merchandise at the Staples store off U.S. 280.

Both crimes are felonies.

Police released surveillance images of two subjects believed to involved in the case.

Anyone who recognizes these subjects or who has any other information about the case should contact Det. Ed Leach at (205) 739-6071.

Anonymous tips can be left at HooverPD.com/submit-a-tip.php.

Anyone with information can also call Crime Stoppers of Metro Alabama at (205) 254-7777 or leave a tip on the organization’s website at CrimeStoppersMetroAL.com/. You will remain anonymous and eligible for a cash reward if your tip to Crime Stoppers leads to an arrest.