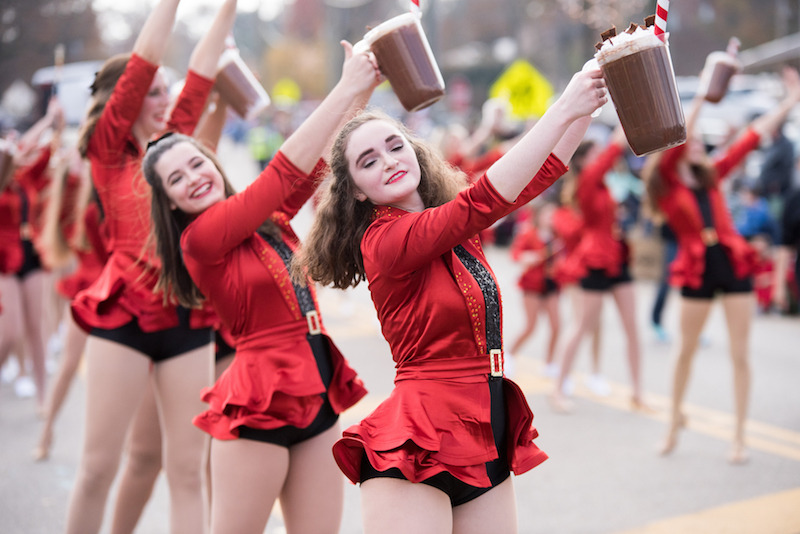 HELENA – As you prepare to fill out your calendar for events during the holiday season, one of Helena’s best longstanding traditions that happens at the first of December can be added to that list.

The theme for this year’s parade is “Christmas Toy Shoppe,” as the parade will honor long-time Helena servant Jack Gray who will serve as the Parade Grand Marshal.

Gray has served Helena for numerous years being Helena’s Planning & Zoning Commission Chairman. He has also volunteered as head duck wrangler on the Helena Buck Creek Festival Committee and he is a member of the Helena Kiwanis Club and Helena Lion’s Club.

The lineup of floats will begin as early as 10:30 a.m. All floats must be in place at the beginning of the parade route on Alabama 261 and ready to be judged by 11:30 a.m.

Entrants must include their name, contact address, telephone and an introduction that the announcer will make.

Completed forms can be emailed to kym@cityofhelena.org or turned in at Helena City Hall before 9 a.m. on Dec. 7.

Forms can be found at Cityofhelena.org/Default.asp?ID=189&pg=Christmas+Parade+Info.

The Helena Christmas Parade is a rain or shine event. If the parade happens to be called off due to weather, the Helena Police Department will make the determination the morning of the parade. There will be no make-up date.