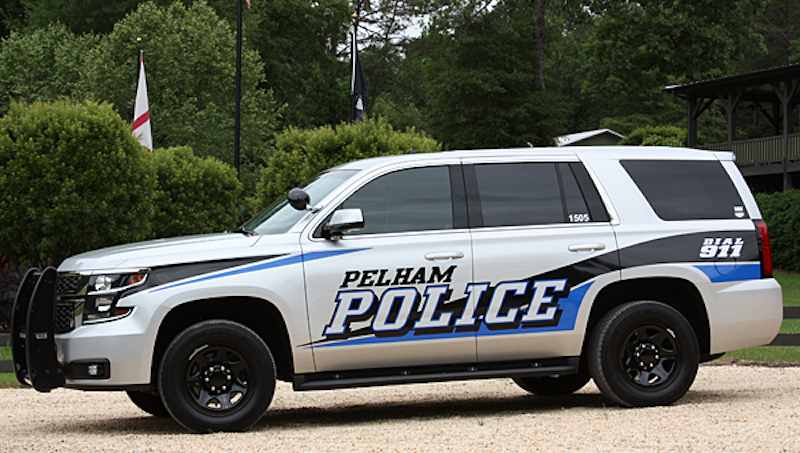 The Pelham Police Department is investigating an incident where a man approached a woman at a gas station in a suspicious manner on Thursday, Nov. 14. (File)

PELHAM – The Pelham Police Department is warning residents to stay aware of their surroundings and to always call police should you feel unsafe, after an incident occurred just before noon on Thursday, Nov. 14.

The Pelham Police Department said they are investigating after a social media post said a woman was approached by a man at a gas station on Cahaba Valley Road where he told her he was giving away puppies. She felt uneasy and left quickly.

“We can confirm we received a phone call reporting this incident. However, due to the amount of time that passed between the incident and the reporting of the incident, the responding officer did not find a vehicle or person matching the description given to us. He searched the area thoroughly, including the parking lots of neighboring businesses. Our detectives are currently looking into the case further,” a release from PPD read.

Pelham Police also said that if you are ever in a situation where you feel like you are in danger, call police immediately and don’t wait. The same goes for those who believe they may be witnessing a crime.

Other tips for staying safe include having situational awareness and paying attention to your surroundings. PPD encouraged individuals to put their phone away while walking to and from a vehicle and have keys in your hand. Doing so could help prevent you from becoming the victim of a crime.