Pelham boys and girls start season with wins at Moody 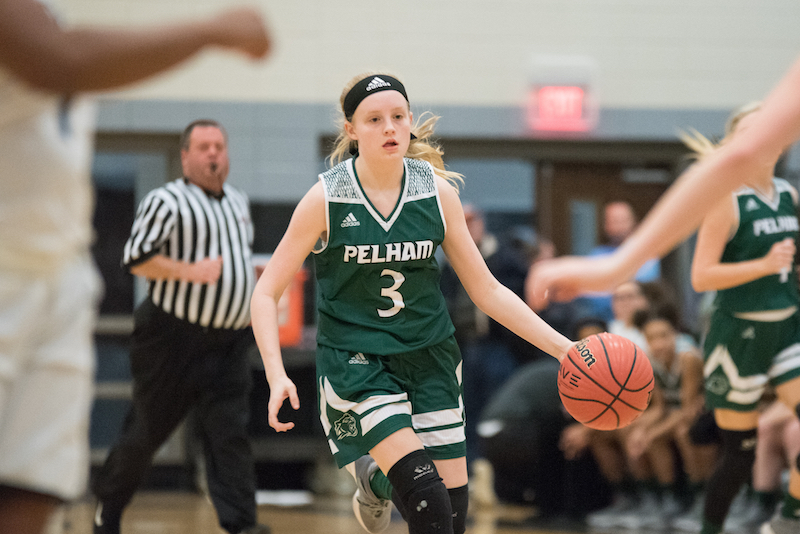 MOODY – The 2019-20 basketball season couldn’t have gotten off to a better start for the Pelham Panthers, as both the boys and girls were able to complete a sweep of the Moody Blue Devils on Friday, Nov. 15.

The big reason both teams were successful was thanks to four double-figure scorers from the boys, who picked up a 68-53 victory, and three from the girls, who dominated in a 53-14 thumping.

The boys were led by four strong performances, including an impressive showing from guard Blake Floyd. The junior for the Panthers poured in 21 points and added six assists to his stat line.

Behind him, Kendan Maddox also got off to a strong start to his junior season with an impressive post performance featuring a double-double behind 16 points and 10 rebounds, while also adding three blocks. 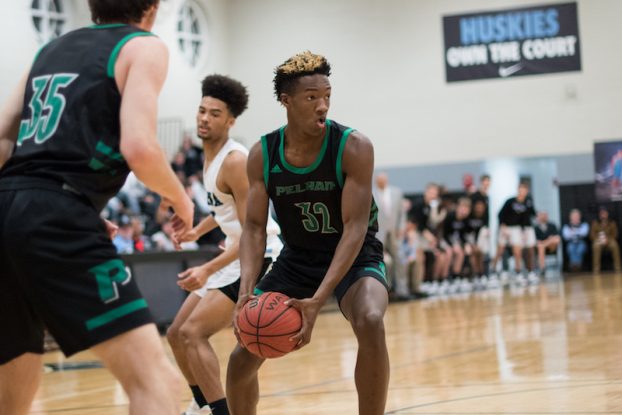 Josh Lacey, a senior, and Roy Gonzalez, a sophomore, also got in on the double-digit scoring with 12 and 11 points, respectively.

For the girls, it was freshman Laci Gogan that stole the show. After gaining experience last year as a contributor in eighth grade, she entered the game confident and it showed with 12 points and seven rebounds to lead the Panthers in their dominant showing.