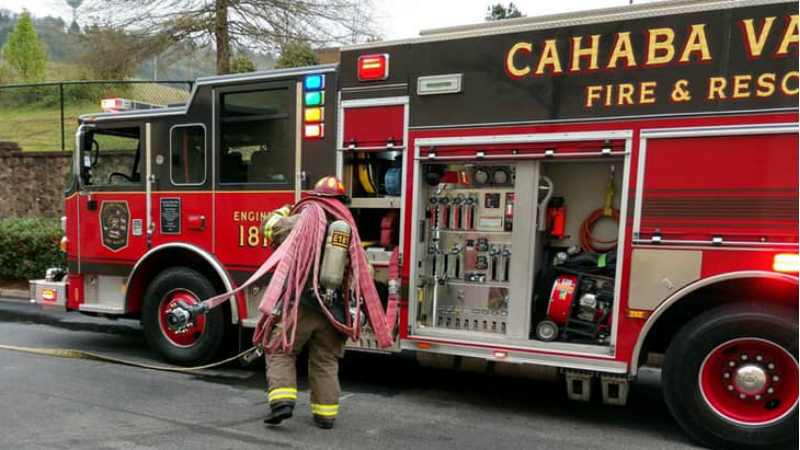 The Cahaba Valley Fire Department responded to a fire at the Wendy’s restaurant off U.S. 280 in the Inverness area on Friday, Nov. 15. (CONTRIBUTED)

NORTH SHELBY – A fire at the Wendy’s restaurant off U.S. 280 in the Inverness area will force the business’ closure indefinitely.

Cahaba Valley Fire was dispatched to the restaurant, which is located in the 4600 Block of U.S. 280 West, at 7:44 p.m. on Friday, Nov. 15, according to Grant Wilkinson, public information officer with Cahaba Valley Fire Department.

“When units arrived, the building had been fully evacuated by the Wendy’s staff, and there was heavy smoke showing from the building,” Wilkinson said. “Units from Cahaba Valley Fire and Birmingham Fire departments began offensive operations to extinguish the fire. The fire was brought under control, and units remained on scene for some time performing salvage and overhaul operations.”

There were no injuries to firefighters or civilians, Wilkinson said.

The cause of the fire is being investigated.

The restaurant will remain closed for an indefinite period of time because of fire damage and structural concerns.

Briarwood advances to Class 5A quarterfinals