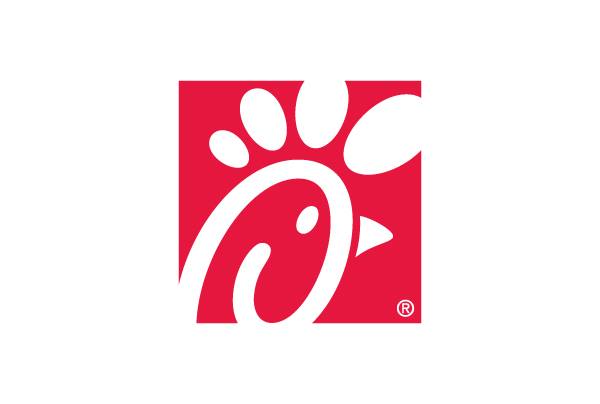 PELHAM – After being closed since May 31, the Chick-fil-A located at 320 Cahaba Valley Road in Pelham will celebrate a grand re-opening with the chain’s newest design on Nov 21.

In a release, Chick-fil-A announced that the five months of renovations included constructing a new dining room, a multi-lane drive-thru and expanded kitchen capacity.

Zouboukos’ team said guests will appreciate the increased dining and expanded kitchen. The dining room features premium finishes including subway tile and large windows, as well as a large gathering table made from reclaimed wood and a custom light fixture made from recycled Coca-Cola bottles.

Other highlights include an updated, two-story interactive indoor play area for children, additional restrooms and free Wi-Fi. Customers on the go will find a drive-thru system featuring expanded face-to-face ordering, an additional lane and environment-controlled canopies to further enhance the chain’s award-winning drive-thru service. The expanded features of the new restaurant will provide an even better experience to new and returning guests.

Zouboukos, alongside his wife Barbara, operate both the Oak Mountain and Alabaster restaurants employing over 165 team members between the two restaurants. Zouboukos continues to look for strong candidates to add to his team at both restaurants, interested applicants may send a resume to zcfajobs@gmail.com.

The restaurant will officially re-open on Thursday, Nov. 21 at 6 a.m.

Additional information about the Oak Mountain Chick-fil-A restaurant and grand opening updates can be found by visiting the restaurant’s Facebook page.