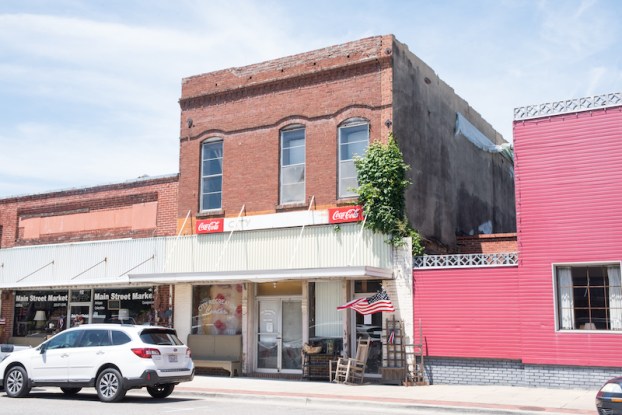 The Columbiana City Council agreed during a discussion in its Nov. 19 meeting to move forward with the abatement process at the property known as the old pool hall. (FILE)

Council members voiced their consent to move forward this month with an $89,000 bid covering the abatement of the building, including the removal of mold, asbestos and lead paint.

Mayor Stancil Handley said the bid is lower than the $100,000 estimate the city had anticipated regarding the cost to abate the property, which Columbiana’s Public Safety Committee declared a public nuisance last year.

In June, the City Council held a public hearing about the property before approving its emergency remediation. The city’s next steps then were to engage a structural engineer, mold and mildew specialist and asbestos specialist to assist the city with demolition planning.

In other business, Judson Etheredge was sworn in as the Columbiana Police Department’s newest officer, and the council approved two proclamations. 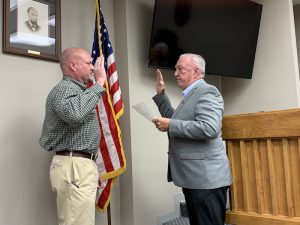 Three students from Public Service Academy instructor Gary Griffith’s class at the Career Technical Educational Center presented Columbiana Police Sgt. Sasha Knighten with a certificate to thank her for conducting interviews with the students as part of their curriculum.

“She has been a big help to our program since day 1,” Griffith said of Knighten. “My students wanted to do this.”

•Tabled a decision regarding the purchase of new desktop and laptop computers for the Columbiana Public Library until updated price quotes are available for consideration.

By GRAHAM BROOKS / Staff Writer PELHAM – The most wonderful time of the year is right around the corner... read more