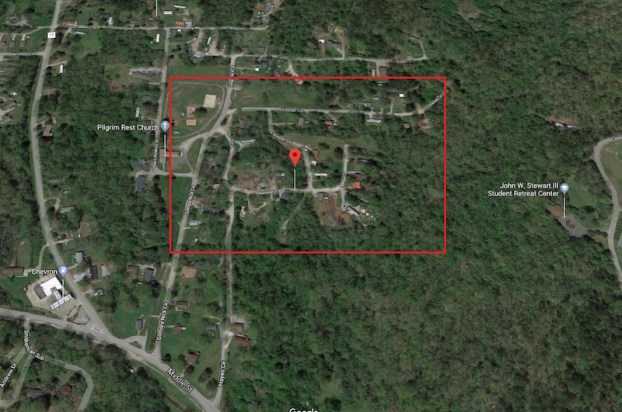 The Shelby County Sheriff's Office has launched an investigation into a Nov. 25 shooting near Montevallo that led to one person's death. (Contributed)

MONTEVALLO – Authorities have identified the victim of a fatal shooting on the morning of Nov. 25 near Montevallo.

Derius Marquis Fields, 24, of Montevallo was found dead from multiple gunshot wounds at the scene of the incident, which occurred in the 100 block of Nelson Circle in unincorporated Shelby County near Montevallo, according to a Shelby County Sheriff’s Office press release.

Another person authorities believe was involved in the incident was transported to a local hospital for medical treatment, the release read. Investigators believe the shooting was a result of an isolated argument between Fields and the other person that escalated to violence.

“Our hearts are with the friends and family of all of those involved in this tragic incident,” Shelby County Sheriff John Samaniego wrote in the release.

The active investigation is ongoing, but authorities say there is no further danger to the public.

Residents in the area were encouraged to remain inside their homes, and UM employees and students received alerts following the incident, which happened in an area near the UM campus.

“On the morning of Nov. 25, the University of Montevallo Police Department assisted the Shelby County Sheriff’s Office in responding to an off-campus incident,” read an email from the university. “Due to the nature of the incident and its proximity to the UM campus, a shelter-in-place order was issued out of an abundance of caution to ensure the safety of all students, faculty and staff. The University has received the all-clear notice, and law enforcement has deemed there is no danger to campus.”