Gameday central: Thompson vs. Central-Phenix City for the 7A state championship 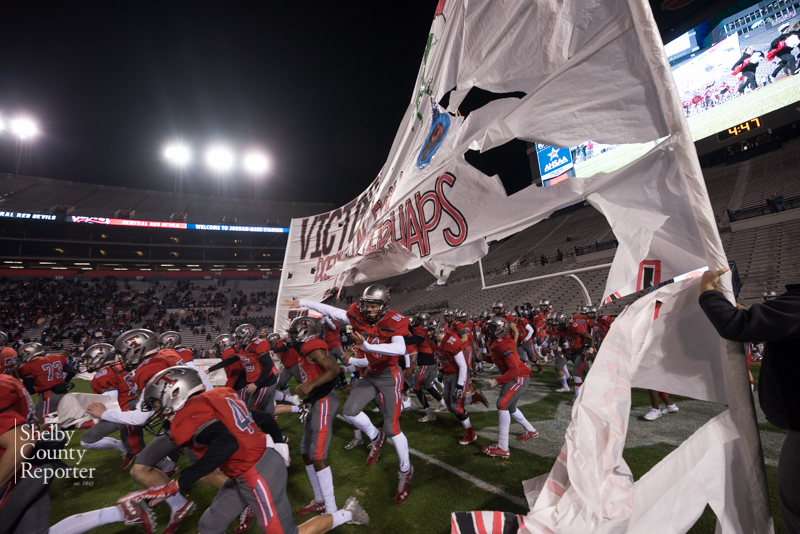 What: Class 7A State Championship game

Info: Thompson is asking all fans to wear white to the game to further intensify the atmosphere.

The Thompson Warriors will take on the Central-Phenix City Red Devils in the Class 7A State Championship tonight. It’s a rematch of last year’s title game, which the Warriors lost 52-7.

This marks the first time in school history that Thompson has ever played for back-to-back state championships and just the Warriors’ third appearance in the title game.

A Warrior Walk will be held outside Jordan-Hare Stadium at approximately 4:45 p.m. to welcome players and coaches to the stadium for the big game. The event will take place at the corner of Heisman Drive and South Donahue Drive.

Tickets to the game will cost $15 at the gate, but are $12 online at Gofan.co. There will also be a clear bag policy in place, which can be viewed at Auburntigers.com/clearbag.

Thompson will be the visiting team in the game, so fans should plan to sit on the east side of the stadium behind the visiting bench and are encouraged to show up early for Warrior Walk and to create a good environment in the stadium for warmups.

Thompson has beaten Hoover twice this season (48-30 and 35-21). Central-Phenix City lost to Hoover in its first game, the Red Devils only loss of the season, by a final of 17-14.

Central-Phenix City is giving up an average of 12.1 points per game and has given up seven or less in five straight and six of eight. The most points the Red Devils’ defense has given up this season is 28 points, but they’ve given up 20 or less in all but two of their 13 games.

Thompson’s offense is averaging 42.9 points per game and has scored 40 plus points in seven of its 12 games. The Warriors have also scored 50 plus three different times and haven’t scored less than 29 points in any game this season.

Thompson’s lone state championship win came back in 1982, as the Warriors are making just their third appearance in the championship game.

Central-Phenix City won its second state championship in school history last year with the 52-7 win over the Warriors.