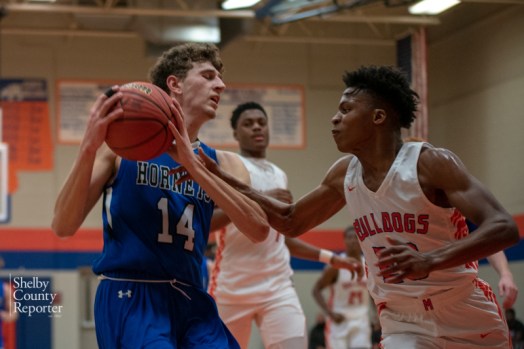 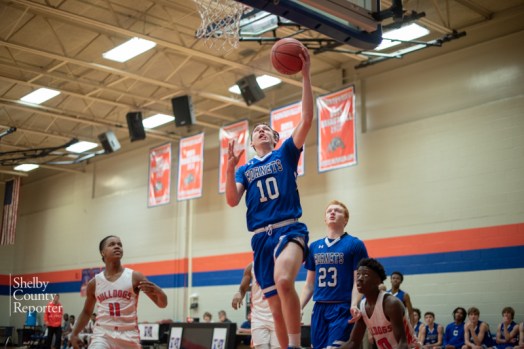 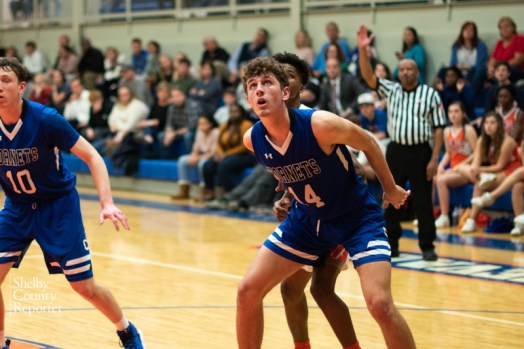 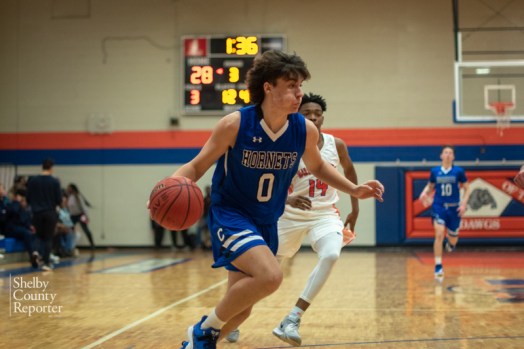 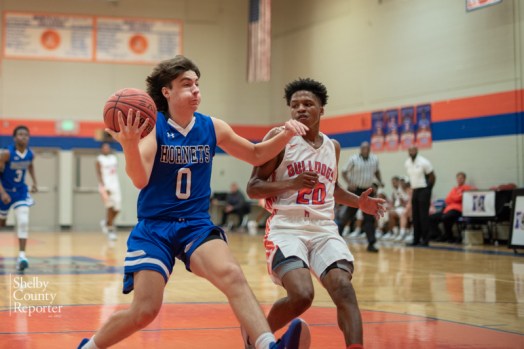 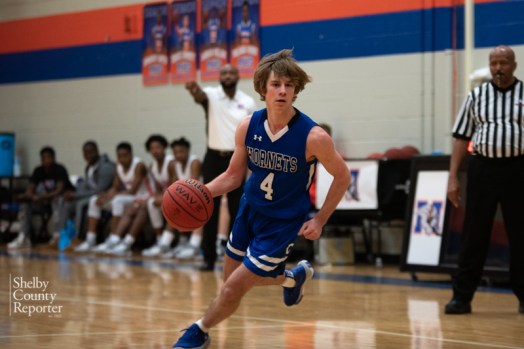 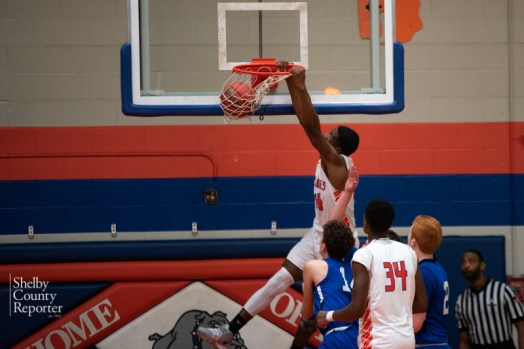 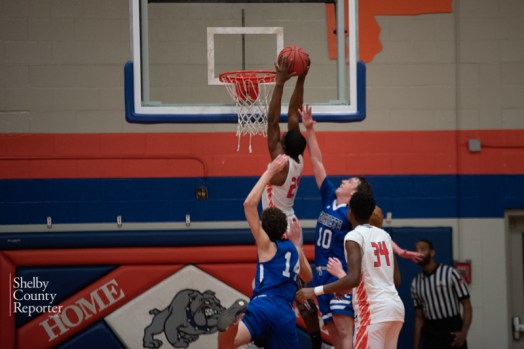 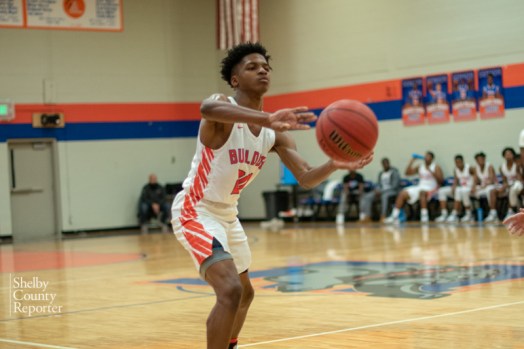 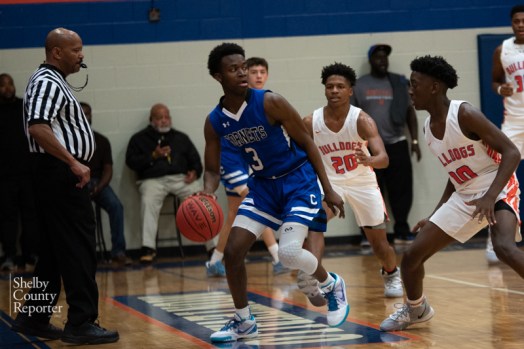 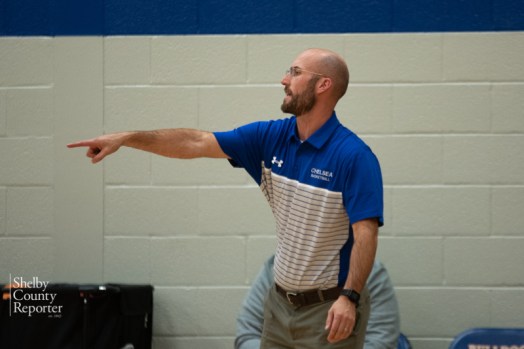 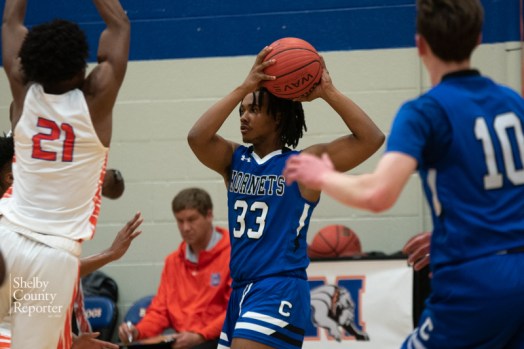 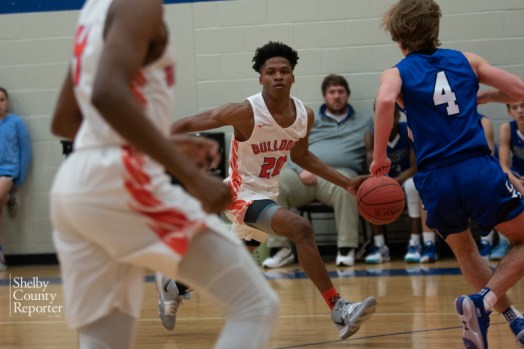 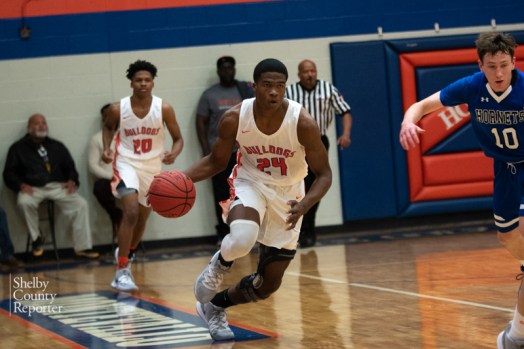 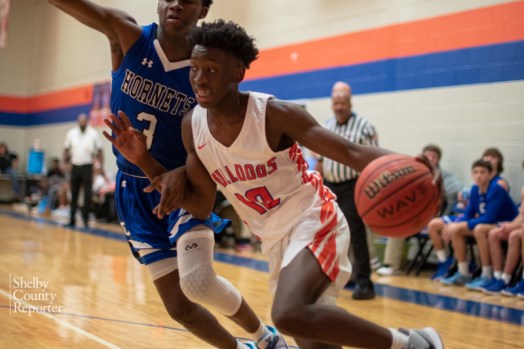 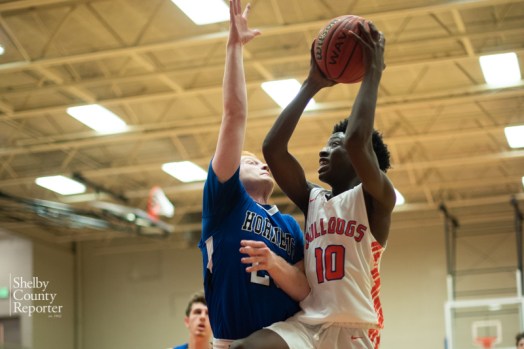 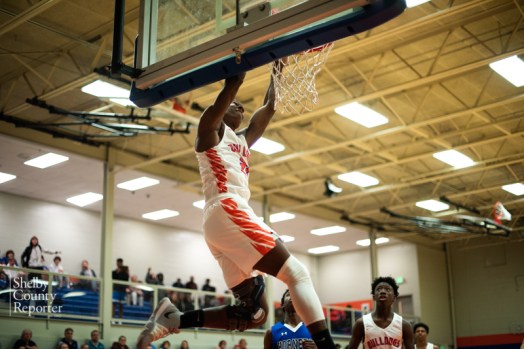 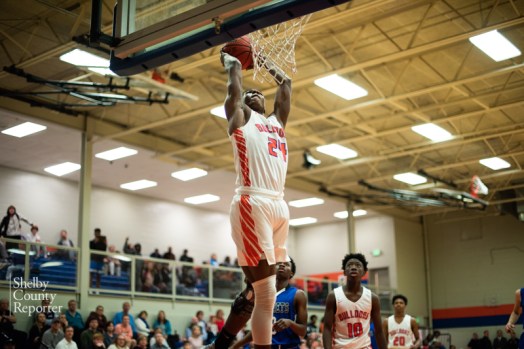 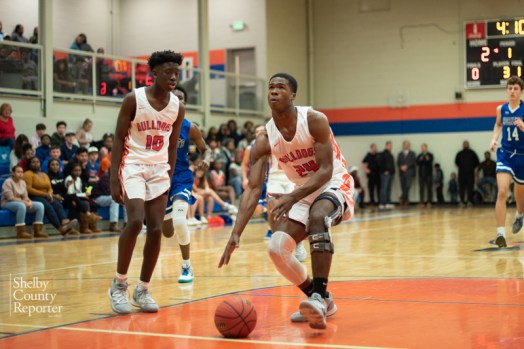 MONTEVALLO – The Chelsea Hornets built a big lead and held off a late rally from the Montevallo Bulldogs on the road to clinch their sixth win of the season with a 55-49 win Tuesday, Dec 10.

Neither team was able to build much momentum early on, as the two limped out to a 10-6 start to the game. However, it proved to be the prelude to an offensive explosion for the Hornets.

Montevallo scored the first five points of the quarter to take the lead at 11-10, but it was the last time they held the advantage. The Bulldogs only connected on two more shots in the quarter and had to make their living at the free throw line where they took 12 attempts, connecting on seven.

The Hornets took advantage by making seven field goals and ended the half on a 13-2 run, which gave them a 29-17 lead going into the locker room.

Caleb Moore was unstoppable scoring his team’s final seven points in the quarter and was Chelsea’s only option late in the ball game.

“We had a great second quarter when we were able to pull away from them and handled their pressure a lot better than in the first,” said Hornets’ head coach Nick Baumbaugh. “It led to open buckets. Then in the fourth quarter, we just held on. It’s always so tough to play in this place. It’s just that kind of atmosphere when you come to play in Montevallo.”

The pace picked up for the Bulldogs in the third quarter, but Chelsea was able to match them bucket for bucket as the two teams traded baskets for much of the period.

JaBrian Sullens was big for Montevallo, scoring nine of his team-high 15 points, but Moore added seven more to keep Chelsea out in front by double digits for a 43-32 lead heading into the final frame.

It was Michael Jones’ time to get hot for Montevallo scoring 10 of his team-high 15 points in the fourth, as the Bulldogs went on a 17-7 run and closed the deficit to 50-49 with two minutes remaining.

Chelsea left the door open missing on the front end of consecutive one-and-one opportunities, but Montevallo couldn’t make the Hornets pay on the other end, as multiple shots fell short.

Moore was the man again, scoring 11 of the team’s 14 in the fourth quarter to finish with 25 points to lead all scorers.

“We’re expecting big things from him now that he’s coming off the bench. He didn’t play for us last year and he was the starting quarterback this year so he got a late start,” Baumbaugh said of Moore. “So he’s finally getting to start to play how we expect him to play for us because he’s so long and versatile, he can do a lot of things. He can play inside great, but can also step outside and hit that shot. Plus, he’s so long it causes a lot of problems at the rim for teams.”

Sullens also added a game-high 11 rebounds to go along with his 15 points to lead Montevallo, who dropped to 5-5 on the season.