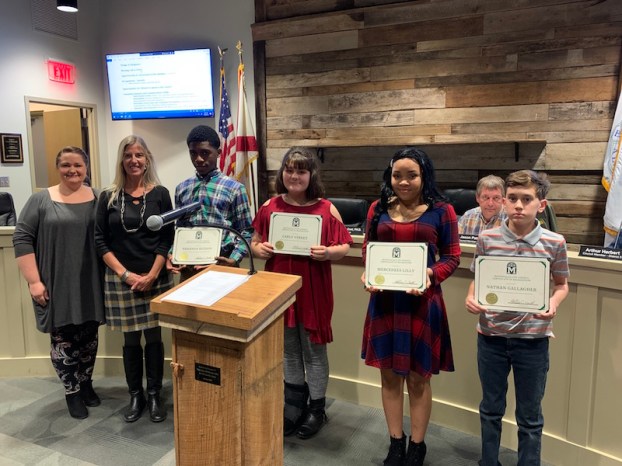 MONTEVALLO – The Montevallo City Council on Dec. 9 approved a $24,000 salary for the next mayor as part of a proposed elected official compensation plan to offset out-of-pocket expenses they incur while fulfilling their duties.

The topic of mayor and council salaries has come up in past meetings, but the proposal has gained traction in recent months, City Clerk and Treasurer Herman Lehman said. In September, the council discussed a proposed ordinance to establish salaries for the mayor and council members starting in November 2020, after the next election cycle.

“I’ve always argued that you should be compensated for the services you do so you’re not coming out-of-pocket,” Lehman said. “I’m glad we’re talking about it.”

Lehman collected elected official compensation amounts from other Alabama cities for comparison, and said Montevallo’s proposed amounts are on the low end of the pay spectrum.

According to state code, the city cannot require the mayor to be a full-time employee, regardless of the salary amount.

Councilman Arthur Herbert said the proposed mayor’s salary of $15,000 translates to roughly $2.54 per citizen, and the $500-per-month council member salary is about 53 cents per citizen.

“I think the mayor definitely deserves more,” Councilwoman Tiffany Bunt said. “I do agree there is money (spent) out-of-pocket, but as long as we have a volunteer fire department, I do not think the council should be paid.”

Councilman Rusty Nix agreed with Bunt, and said he thinks the mayor’s salary should be more than $15,000.

Councilman Jason Peterson made a motion for the mayor’s salary to be set at $24,000, and Councilman Willie Goldsmith seconded the motion.

The motion passed in a 5-1 vote (Herbert was opposed).

The council agreed to table the council member salary matter for further consideration.

CALERA – Iconic celebrities and historical figures from the Roaring Twenties came back for one day only on Wednesday, Dec.... read more