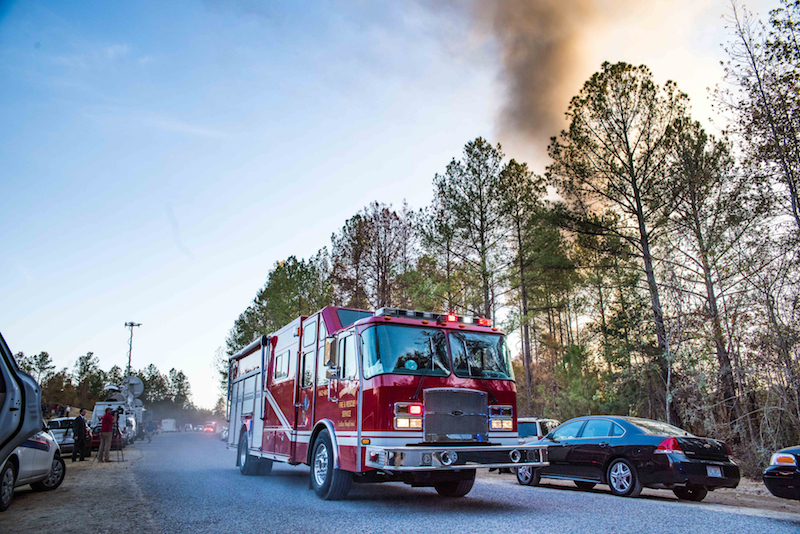 The National Transportation Safety Board released a pipeline accident brief on Dec. 12, detailing the probable cause of a gasoline transmission pipeline explosion near Helena on Oct. 31, 2016. (File)

HELENA – More than three years after an accidental gas pipeline explosion occurred near the Helena city limits, the National Transportation Safety Board released a pipeline accident brief on the event that caused the death of two excavation crew workers and injuries to four other workers.

The NTSB released the 10-page brief on Tuesday, Dec. 10, detailing the accident, background information and probable cause of the gasoline transmission pipeline explosion and fire that occurred on Oct. 31, 2016.

The damage resulted in a release of gasoline from the pipeline, which ignited and burned for several days. Two excavation crew workers died, and four other workers were injured.

In the report, the NTSB determined that the probable cause of the explosion was “the excavation crew’s inadequate planning, coordination and communication during the excavation and failure to adhere to company policy requiring hand excavation if closer than two-feet from the top or bottom of the pipeline until the pipeline has been exposed, which allowed the track-hoe to damage the pipeline.”

The report stated that the two Colonial contractors involved in the accident were L.E. Bell Construction Company and Superior Land Designs, LLC.

The excavation work being performed that day was to expose a series of Thread-O-Ring (TOR) fittings on line one in preparation for upcoming maintenance work to inject nitrogen into line one during the removal of a temporary bypass pipe used to repair a previous leak that had occurred on Sept. 9, 2016 at a location about 5.5 miles downstream.

On page seven of the brief, the NTSB details an account of the accident from the Superior Land Designs project inspector.

“He heard what he thought at the time was the bucket of the track-hoe scratching rock on the third scratch of the track-hoe bucket and then ‘a wall of gasoline’ struck him in the face, spraying from the excavation site.”

The project inspector also stated that “upon seeing the released gasoline, he was concerned that a fire would start. He stated that he screamed at the L.E. Bell crewmembers to run, and he turned and ran toward the nearby wooded area.”