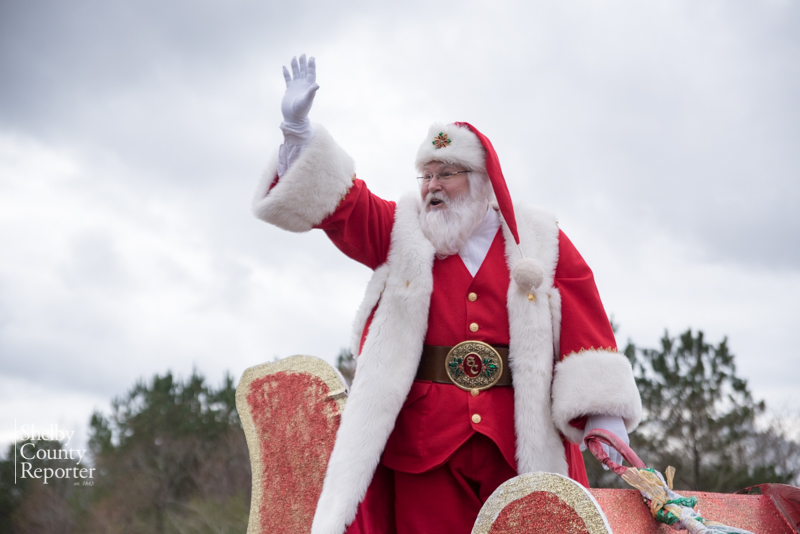 CHELSEA – Chelsea’s annual Christmas parade has long been a tradition in the city, and the Jingle and Mingle event following the parade is becoming part of that tradition.

Parade participants will line up near Chelsea Middle School, and the parade will end near the Winn-Dixie store at the intersection of U.S. 280 and Chelsea Road (Shelby County 47).

Following the parade, from noon to 3 p.m., the fourth Jingle and Mingle with Santa event will be held at the Chelsea Community Center.

The event offers the opportunity for children to have their pictures taken with Santa Claus. Parents interested in photos should bring their own cameras.

Santa will also provide a brief performance around noon, as will Cinderella, who will be among the various characters present at Jingle and Mingle.

Other characters will include those from Paw Patrol, Spider-Man and more.

The event also features two bounce houses (one for smaller children and one for older ones), face painting, a balloon artist, glitter fairies, temporary tattoo artists and more.

All of the festivities are held in the Community Center gymnasium, which is decorated with a holiday theme.

The event has grown from about 175 attendees in its first year to more than 500 last year.

No food or drink is allowed at the free event.