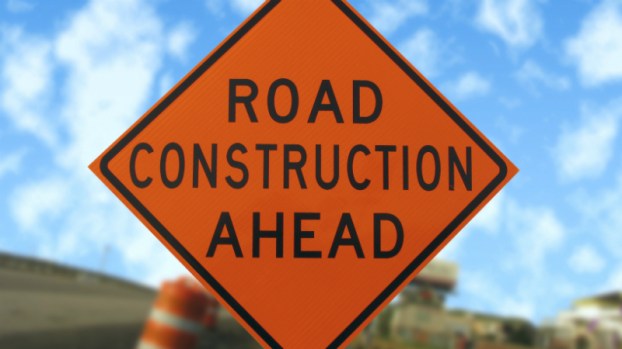 In January, ALDOT will begin road work on the U.S. 31 bridge in Alabaster. (File)

ALABASTER – More road construction is set to take place in Alabaster in the new year to relieve traffic congestion on U.S. 31 in the area of Interstate 65.

Construction is expected to begin in early January and will take one to two months to complete. The median barrier will be removed, and some of the shoulder space on the bridge will be used to create space for the extra turn lane.

During construction, the timing of the traffic lights will be adjusted to minimize delays.

By EMILY SPARACINO / Staff Writer MONTEVALLO – The Montevallo Chamber of Commerce has announced the 2019 Christmas parade and... read more