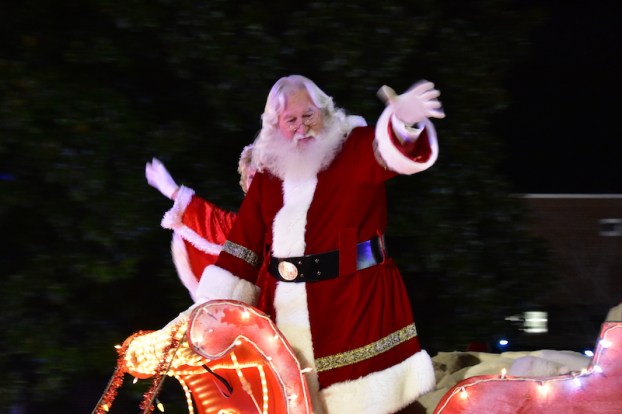 MONTEVALLO – The Montevallo Chamber of Commerce has announced the 2019 Christmas parade and window decorating contest winners.

More than 50 community groups, civic organizations, churches and businesses participated in this year’s parade, showing off their decorative floats to hundreds of residents who lined Main Street on the evening of Thursday, Dec. 5.

“This year’s parade was a big success,” Chamber Executive Director Steve Gilbert said. “It was a great evening to be in Montevallo. Our community and its merchants have really decked the town with decorations and lights. The parade was a great way to kick off the Christmas season.”

The window decorating competition winners were announced during the tree lighting festivities prior to the parade.