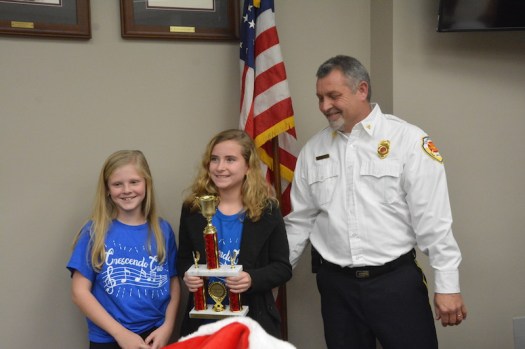 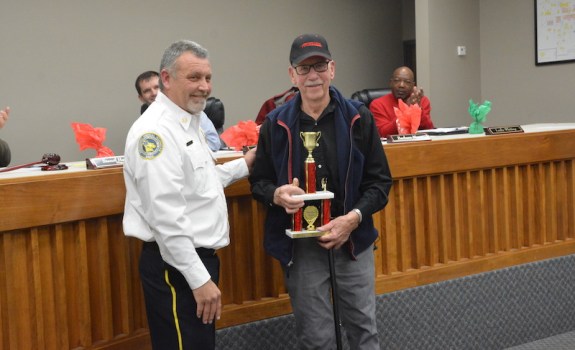 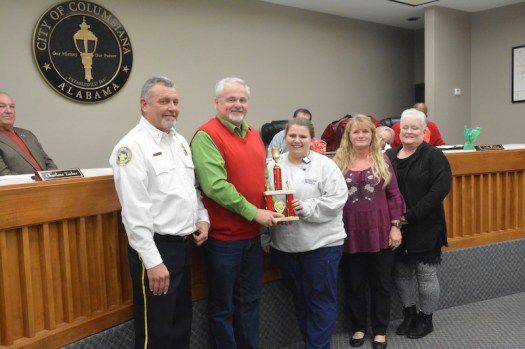 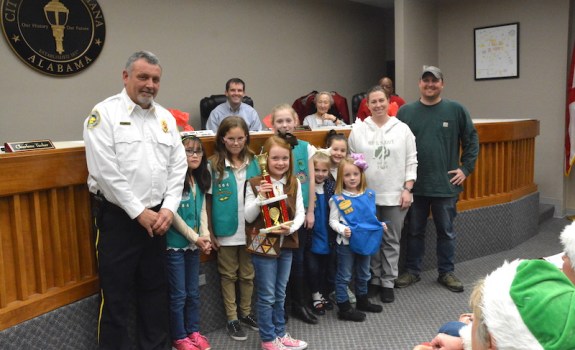 Organizer Ouida Mayfield expressed gratitude to all of this year’s parade participants and said overall participation has increased since the parade began 17 years ago.

“Each year, we do have an outstanding parade, and it’s all because of you and who you work with,” Mayfield said. She also praised the city’s fire and police departments for working behind-the-scenes to ensure the parade runs smoothly every year.

The following award winners were recognized: