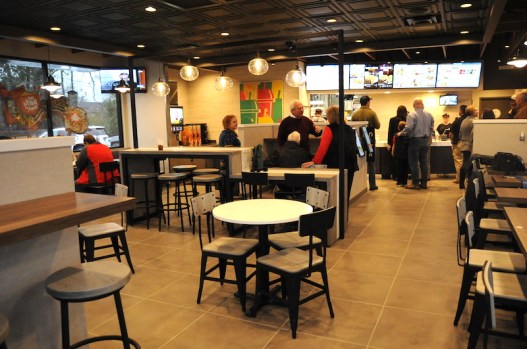 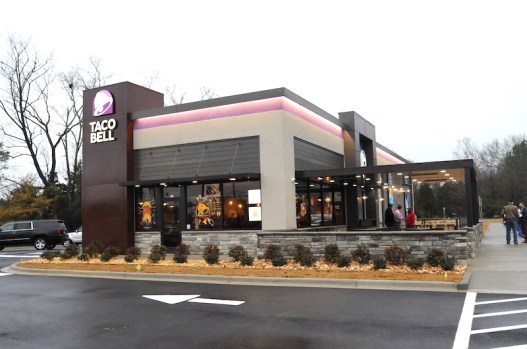 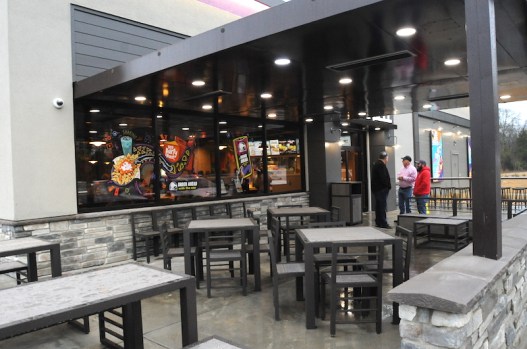 COLUMBIANA – Christmas came early to Columbiana when the city’s new Taco Bell opened its doors for business on the morning of Monday, Dec. 23.

The first location closed in 2009 to make way for Jack’s Family Restaurant.

Don Ghareeb, who co-founded Tacala with the late Dick Reese, was present for the new store’s ribbon cutting and placed the first order at the counter.

“We’re glad to be here,” Ghareeb said. “We’ve always loved Columbiana. The people here have always treated us great, and we’re proud to be here.”

The first location’s closure in 2009 caused displeasure among local residents, even prompting the creation of a “We Want A Taco Bell In Columbiana, AL” Facebook page.

In late August 2019, Mayor Stancil Handley quieted rumors by confirming the chain’s plans to return to Columbiana with the goal of opening by the end of the year to coincide with the 30th anniversary milestone.

Construction moved swiftly on the new building, which is located on the lot where Oaxaca Mexican Grill previously stood on West College Street.

“We couldn’t miss the day,” Ellison said of the grand opening.

For more information about the business and its history, visit Tacala.com.