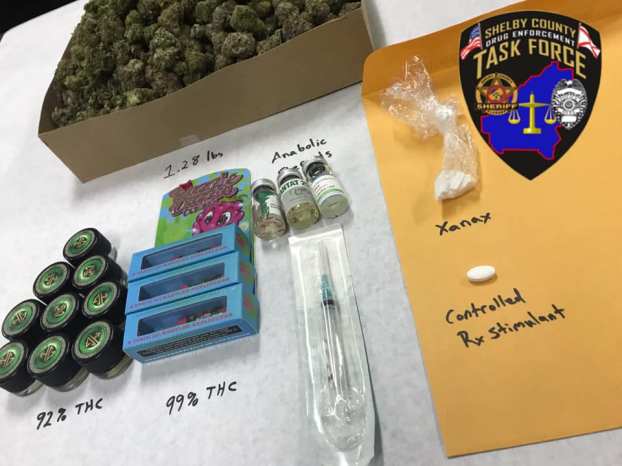 A drug bust on Friday, Dec. 20, resulted in the confiscation of marijuana, Xanax, controlled prescription stimulant and anabolic steroids among other things. (Contributed) 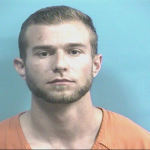 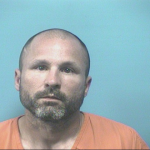 SCDETF investigators responded to information gathered from court compliance deputies, following a physical altercation with a defendant, Michael Alexander Dyer, and a court officer. The narcotics investigators confirmed information that Dyer was allegedly involved in the sale and distribution of illegal drugs, including prescription pills and marijuana.

During the execution of a search warrant at Dyer’s residence, located on Cahaba Valley Road in North Shelby, authorities found marijuana, Xanax, controlled prescription stimulant and anabolic steroids among other things.

MONTGOMERY – Alabaster Board of Education President Adam Moseley was among the board of education members from central Alabama who... read more