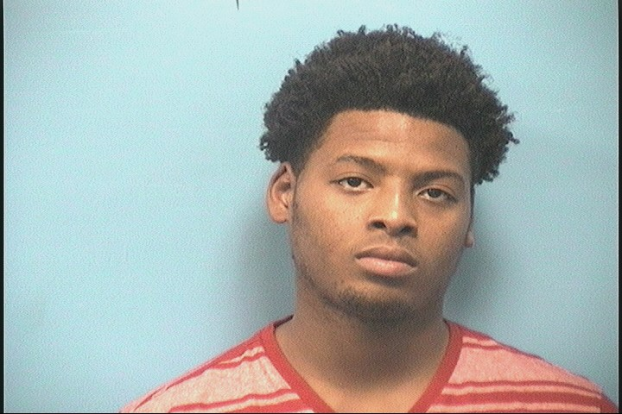 WILSONVILLE – A 19-year-old has been released on $60,000 bond from the Shelby County Jail after being charged with the aggravated child abuse of his 3-month-old daughter.

Dashun Montae Bush, of Wilsonville, was arrested by the Calera Police Department on Dec. 23 for allegedly abusing his daughter over an extended period of time, breaking 22 of her ribs.

According to court documents, the infant’s 22 broken ribs are in three different stages of healing. The child also has a broken right ulna, which is a long bone in the forearm, and a fractured left tibia, a bone in the lower leg.

The infant was taken to the hospital on Dec. 9 by her mother when it became clear that something was wrong, according to police reports. The child has been placed in state custody.

Bush posted bail and was released from jail the same day he was arrested. He is not allowed to have contact with the baby.