One person killed in deadly crash in Helena 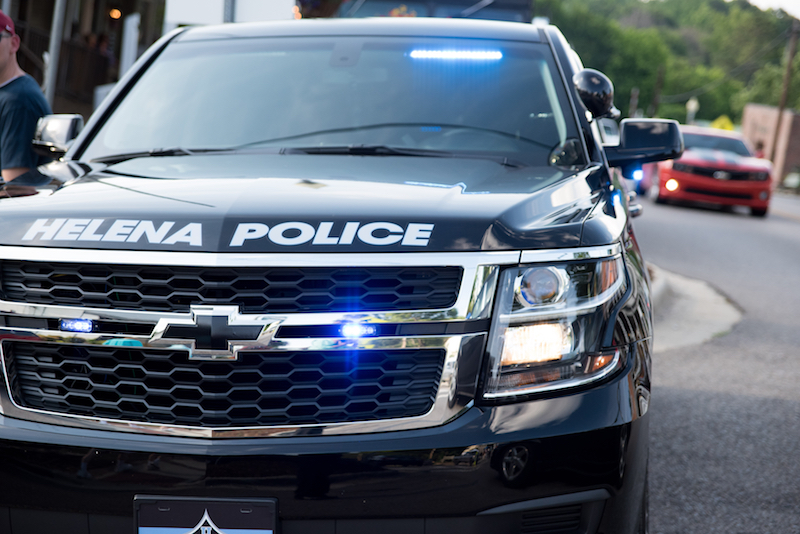 A 32-year-old Vestavia Hills man was killed and another person was badly injured in a two-vehicle accident in Helena the night of Monday, Dec. 30. (File)

HELENA – A 32-year-old man was killed and another person was badly injured after a two-vehicle accident in Helena the night of Monday, Dec. 30, according to a release from the Helena Police Department.

The Helena and Pelham police departments responded to the site of the crash at approximately 9:30 p.m. on Alabama 261 between Shelby County 105 and Starkey Street.

Upon arrival, they found the driver of one of the vehicles deceased and the other badly injured.

The driver killed in the crash was identified as 32-year-old Brian S. Boots of Vestavia Hills. The other driver was transported to UAB for treatment and is still under medical care, according to HPD.

The scene was turned over to the Shelby County Traffic Homicide Task Force for investigation and the task force will provide updates if or when they become available.

HPD said there is no further information available at this time and any questions should be directed to the commander of the Shelby County Traffic Homicide Task Force.