Phelps gives back through Civitan Club 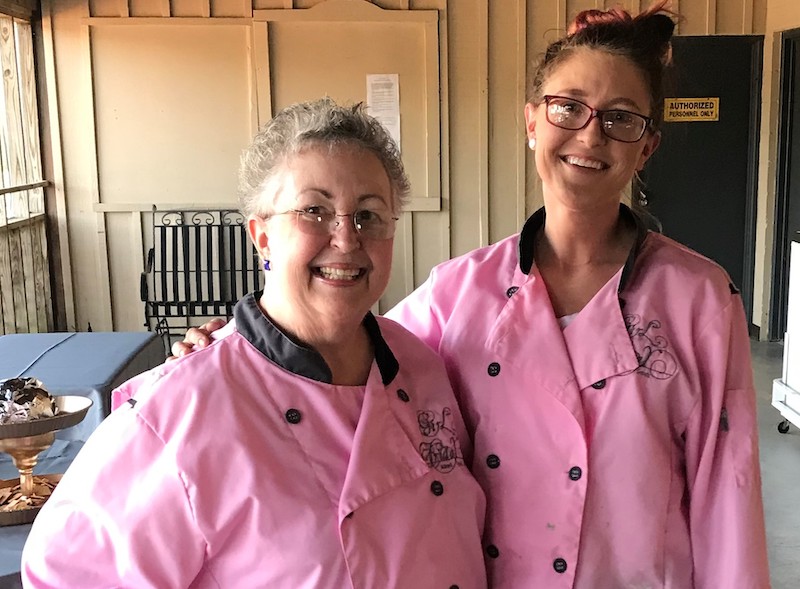 Anne Lokey Phelps has been involved with the Wilsonville Civitan Club for more than 30 years. (Contributed)

“I have been a ‘working stiff’ all my life and my community service has been entirely through Wilsonville Civitan Club,” Birmingham native Anne Lokey Phelps admits proudly.

After several years working for law firms and IBM in an engineering position, Phelps found her way to the Shelby County Board of Education.

After 24 years as secretary for the elementary and middle school coordinators at the central office in Columbiana, Phelps retired in January of this year.

“It was rewarding and interesting and enabled me to be close to the school where my daughter attended,” Phelps said.

Since retiring, she has worked full-time in her daughter Julia’s baking business, Girl Friday Baked Goods, which creates unique baked goods that are tailored to customers’ specifications.

The online venture is “growing by leaps and bounds,” according to Phelps.

She takes orders and makes deliveries in a forty-mile radius.

Phelps’s tenure of volunteer service with the Wilsonville Civitan Club has spanned 33 years.

The club was responsible for building the first cafeteria at Wilsonville Elementary School and the little league baseball field (the property was donated by Alabama Power).

Phelps has been responsible for managing the Christmas Bazaar, which she claims is her favorite event.

Her aunt followed the first female to join the Wilsonville Civitan over 60 years ago.

The Mary Revis Scholarship was established in 2006.

At the passing of Mary’s son Alan in 2015, the name was changed to the Revis Memorial Scholarship.

Funded through small fundraiser projects, the scholarship gifts $1,000 to a graduating high school student upon submission of an essay about civic involvement.

During her three-decade tenure, Phelps has held the position of secretary, treasurer, president-elect and president. She is a recipient of the Civitan of the Year Award.

“Membership has dwindled over the years as members have aged and passed on. There doesn’t seem to be as much interest in giving back to the community, which has impacted our civic opportunities,” Phelps said.

She is a recipient of the RSVP Presidential Volunteer Service Award.