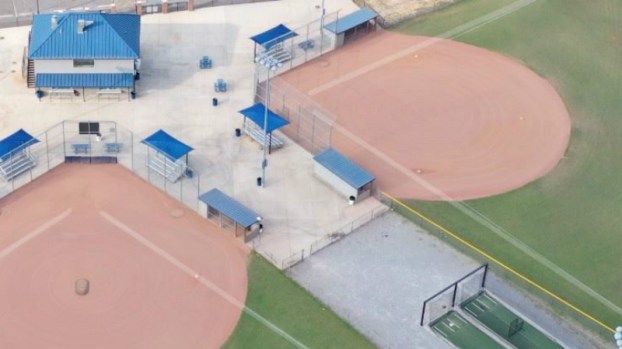 Chelsea forms new Park & Rec Board made up of volunteers

CHELSEA – The Chelsea City Council at its meeting on Tuesday, Jan. 7, approved the inaugural members of the city’s volunteer Park & Rec Board.

Chelsea Mayor Tony Picklesimer said the board members would serve as “eyes and ears” for the department, and give residents a voice to make recommendations.

“Let me be the first to congratulate and thank these people, including our own Casey Morris, for being the first to serve on the Park & Rec Board,” Picklesimer said. “It is very important to all of us that we get the input from our citizens to help us have a better organization. That’s what this is all about.”

The Council also approved a resolution to consent to improvements to the intersection of Shelby County 47 and Shelby County 39 near Chelsea City Hall.

Councilman Chris Grace said the resolution authorizes the transfer of property that the city is donating to the project that will realign the roads to improve safety and traffic flow.

“We’re excited to see this next step,” Grace said. “Hopefully, we’ll be moving dirt before too long.”

ALABASTER – A road construction project to add an additional turn lane on the U.S. 31 bridge over Interstate 65... read more