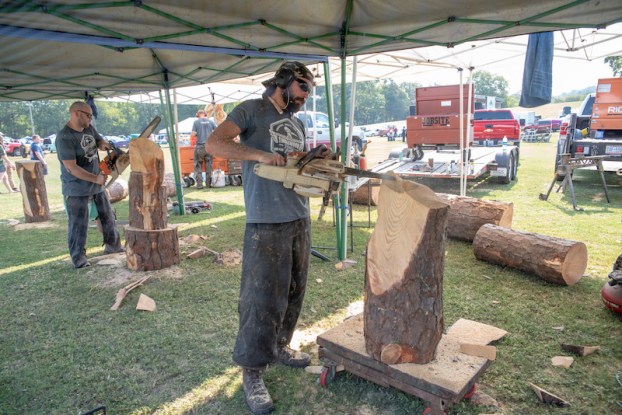 MONTEVALLO – Montevallo Main Street has shared a 2019 Impact Report recapping the city’s business and community accomplishments from the last year.

“2019 was an amazing year for Montevallo’s Main Street District,” Executive Director Courtney Bennett said. “We saw a lot of new faces downtown, with 10 new businesses and a church opening.”

By comparison, four businesses opened in the district in 2018.

Bennett said she is especially proud of the veteran banner program that allowed residents to honor veterans in their families by ordering personalized banners bearing their photos, along with names, ranks, military branches and years of service.

The program also allotted for a new set of generic patriotic banners to be displayed along Main Street.

Regarding investment, five Façade Grant projects were completed with $29,000 in overall improvements made.

About $300,000 was dedicated to façade and interior renovations.

Bennett also noted the city’s special events, including Tinglewood Festival, Friday Nights at the Cove and Just Show Up Show.

“I feel very positive about Montevallo’s future,” Bennett said. “We have seen so much growth downtown over the past few years, but we also have a lot of room for improvement, especially in terms of dining, retail and nightlife.”

By GRAHAM BROOKS / Staff Writer PELHAM – The Pelham Parks and Recreation Department will be working closely with members... read more