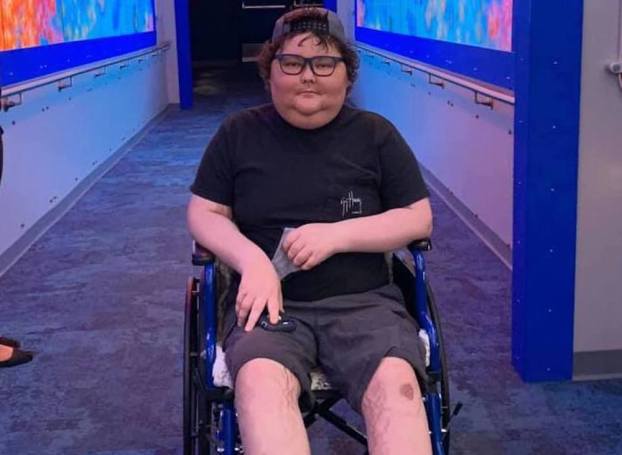 An event in remembrance of Peyton Abernathy will be held Jan. 18. (Contributed)

Event planned to celebrate the life of Peyton Abernathy

CALERA – The city of Calera is coming together to celebrate the life of 15-year-old Peyton Abernathy who died Sunday, Jan. 12, after a long battle with leukemia. 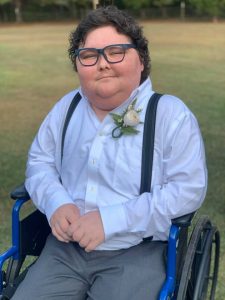 At the time of his death, Abernathy was battling leukemia for the second time. He was first diagnosed in 2012.

In honor of Abernathy’s fight and to help raise money for the cost of his funeral, Jacob Aman, a close friend of the Abernathy family, has organized a truck meet that will be held on Saturday, Jan. 18, at 7 p.m. at Calera’s Eagles Sports Complex.

Aman said Abernathy loved seeing big pickup trucks with lights on them, so he began planning a truck meet about a month ago as a way to raise money for the Abernathy family, but after the 15-year-old’s death, he decided to turn the event into a memorial.

Aman said the event, which will include a balloon release, is a way for people who loved Abernathy to come together and share memories about him as a way to celebrate his life.

Those who attend are asked to contribute a $5 donation. Those who donate $7 will also receive a Fly High Peyton bracelet. There will be a $1 T-shirt raffle and $5 vehicle decals available with the words Fly High Peyton and Pray for Peyton on them.

By ALEC ETHEREDGE | Sports Editor ALABASTER – Registration has officially opened for spring soccer at the Alabaster branch of... read more