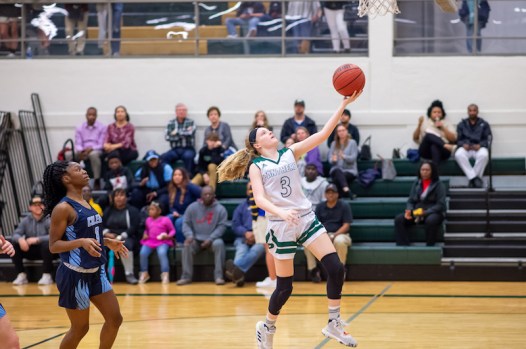 The Pelham girls basketball team dominated an area matchup with Calera from start to finish on Tuesday, Jan. 14. (For the Reporter/Larry Dancy) 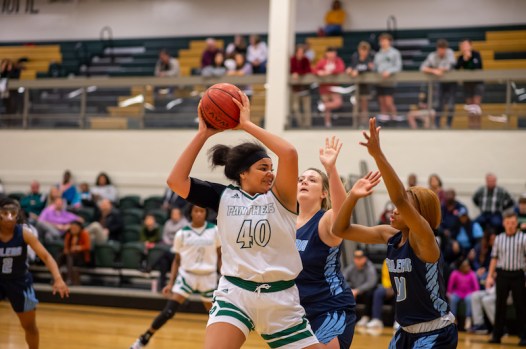 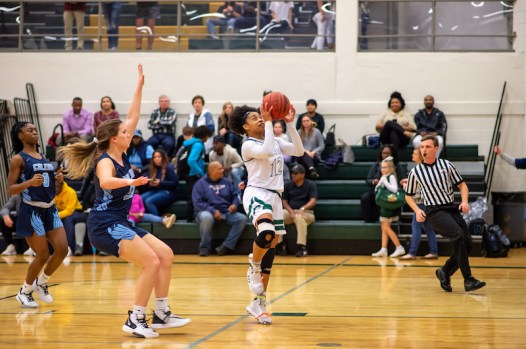 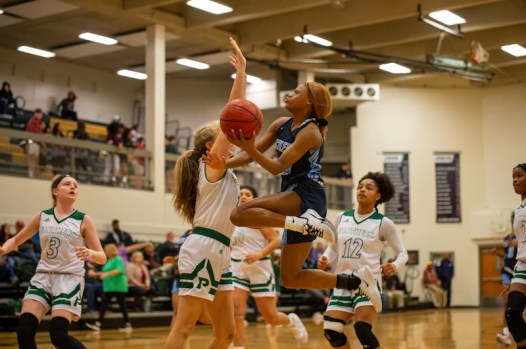 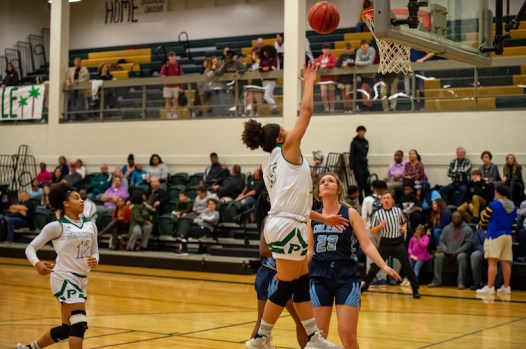 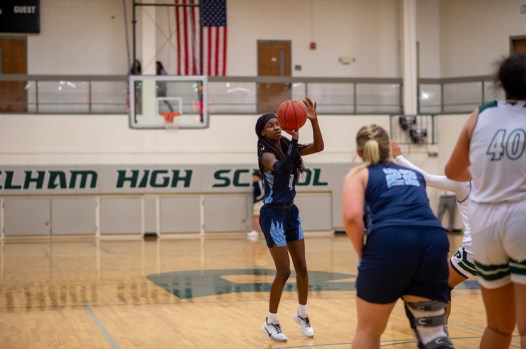 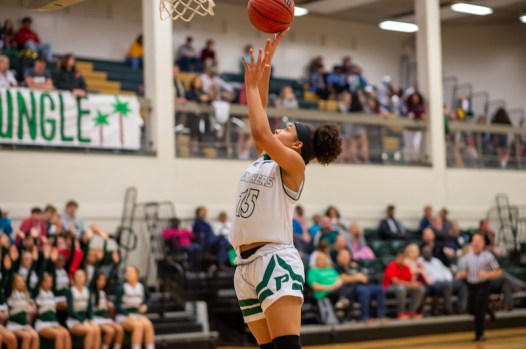 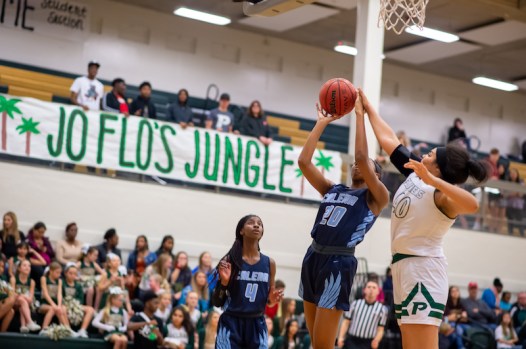 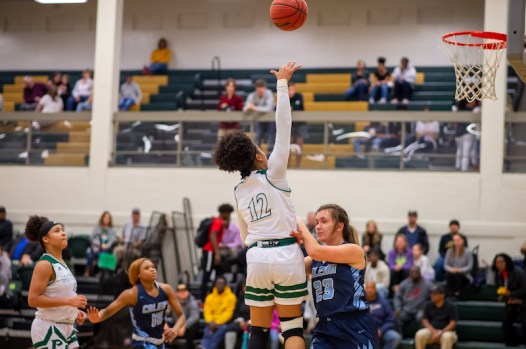 With the win, the Panthers improved to 15-5 overall and picked up their first area victory of the 2019-20 season to move to 1-2 in area play.

A big reason for that successful showing was a first quarter that seemingly put the game away from the start. Pelham came out strong on both ends of the floor, holding Calera to two points and scoring 22 themselves, to pull in front by 20 at the end of the period.

Laci Gogan and Emma McKenney were big reasons why. Gogan came out and knocked down two 3-pointers and had eight opening-quarter points, while McKenney dropped six points from the post in the period.

That seemingly set the tone for the rest of the night, and while the Eagles came out and posted 11 points in the second quarter, Pelham’s offense continued to roll. Victoria West was able to take over the offensive scoring in the quarter, as she posted nine points for the Panthers to help her team total 15.

McKenney also added four more points in the quarter to help Pelham take an impressive 37-13 lead into the halftime break.

Coming out of the half, Pelham’s defense looked rested and ready to go again after the Panthers were able to use several players in the second quarter.

With the rest and freshness, the Panthers came out in the third quarter and limited the Eagles to just three points in the quarter.

That also led to easier shots for Pelham’s offense, and while it wasn’t another 22-point period, the 13 points did more than enough damage, as the Panthers extended their lead to 50-16 heading to the final quarter of play.

Despite the 34-point game, neither team was ready to quit playing, which led to a compelling fourth quarter of action.

Calera came out and had another 11-point frame to tie its best quarter of production in the game, while the Panthers came out and continued a dominant offensive night by putting up 14 more points to close out the 37-point win.