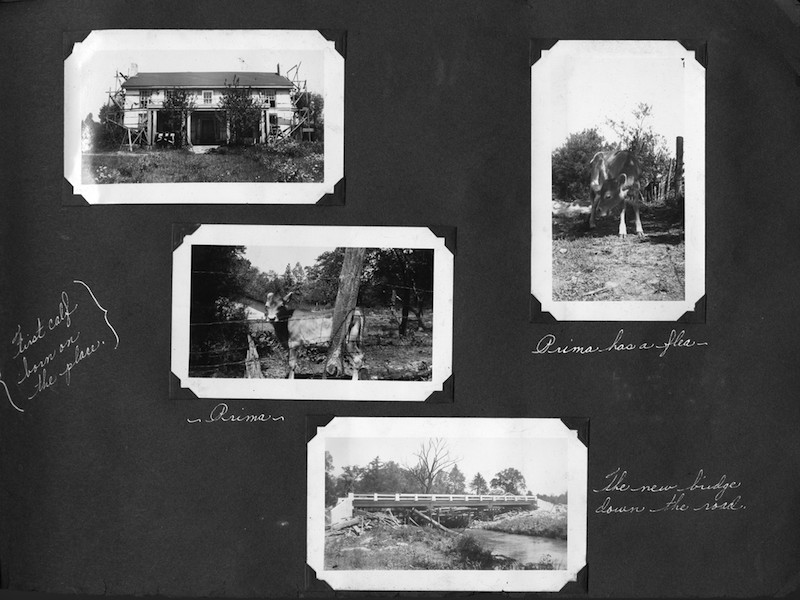 The Montevallo City Council approved for these and other photos from the Mahler family’s personal collection to be displayed at kiosks at Shoal Creek Park. (Contributed)

MONTEVALLO – The Montevallo City Council approved at its Jan. 13 meeting for more photos to be mounted in future kiosks at Shoal Creek Park and for the police department’s use of Wex Fleet cards for its patrol car fuel purchases.

A private citizen is funding the production and mounting of the photos, which came from one of the Mahler family’s personal albums, according to Mayor Hollie Cost.

“They are very reflective of the incredible gift that was given to us by the Mahler family,” Cost said.

Elizabeth Mahler donated her family’s 167-acre estate and antebellum home to the city in 2013 to be developed into what is now known as Shoal Creek Park, a public historic and recreation site off Alabama 119.

The park opened during the city’s second-annual Love Montevallo Day event in March 2019.

The photos will be displayed in kiosks to be built at the park. One of the pictures shows the 119 bridge under construction, and another shows the footbridge that still exists today.

Regarding the police department’s fuel cards, Montevallo Police Chief Jeremy Littleton said using the Wex State of Alabama Fleet Card would allow the department to purchase fuel for patrol cars at more than just two gas stations in the area.

Littleton also said the Wex came recommended by the Alabama League of Municipalities.

In other business, the council approved to apply for a grant to provide the city with technical support in evaluating its fines and fees structures, and set the date for an employee handbook update special work session for Jan. 22.