Pelham girls down Chelsea for revenge 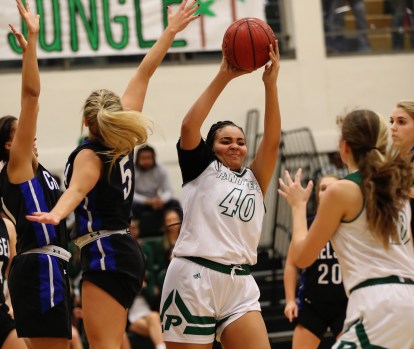 Emma McKenney, above, had a double-double to lead Pelham to an area win over Chelsea. (For the Reporter/Cari Dean) 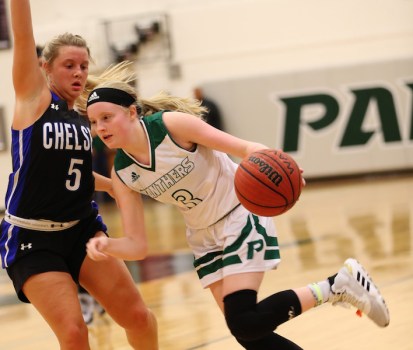 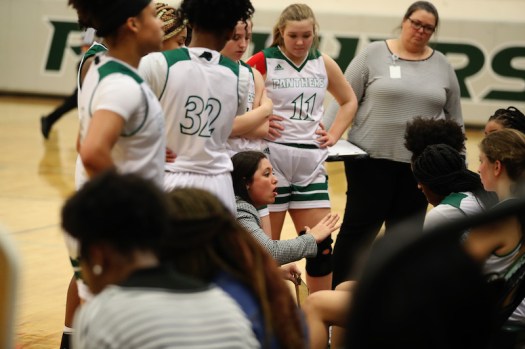 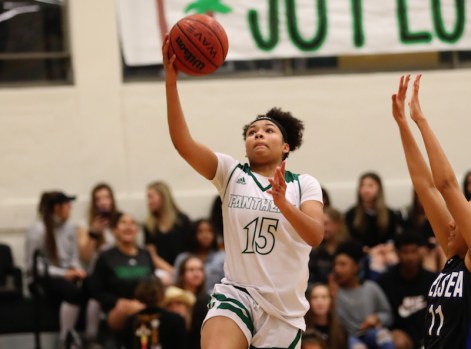 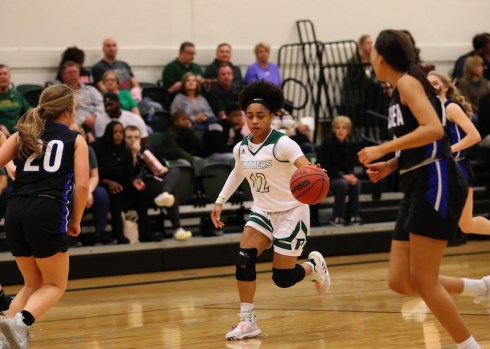 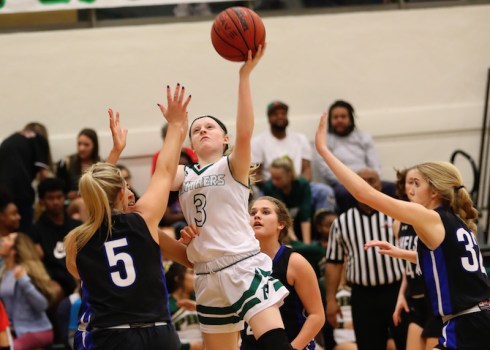 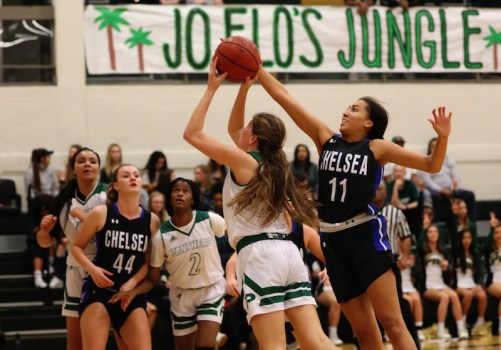 PELHAM – Just more than a week removed from losing their area opener to Chelsea in double overtime, the Pelham Panthers got revenge on Friday, Jan. 17, with a 58-46 victory.

The Panthers (16-5, 2-2) were able to take advantage of a fast start and never lost the lead despite an impressive comeback attempt from the Hornets who were without one of their best players in Pressley Rains.

Pelham came out in the opening quarter and capitalized on both ends of the floor thanks to outscoring the Hornets 20-6. The Panthers got two 3-pointers from Laci Gogan, three jumpers from Tamia Nelson and four points from Emma McKenney in the period, while they limited Chelsea to just two made field goals.

That became the start of a strong defensive first half for Pelham, who also limited a strong Chelsea (18-5, 3-1) offense to three field goals and eight points in the second period.

Pelham’s offense, on the other hand, continued a fast start with McKenney posting six more points in the frame, while the team combined for seven field goals to total 15 more points.

Chelsea being a team that uses defense to fuel offense struggled to hang around because of the Panthers’ efficiency, which limited offensive success for the Hornets.

Pelham’s game plan led to a 35-14 lead at the halftime break.

But Chelsea still had some fight left for the second half. Despite the 21-point deficit at the break, the Hornets came out motivated in the third quarter and it translated to success on the court.

Sydney Schwallie, who had five points in the second quarter, continued a strong night when she posted nine points in the third period to help Chelsea post 15 points as a team.

The defense also came out with a different effort, which was also key in the offensive success. Gogan hit another 3-pointer for the Panthers and they were 3-3 from the free throw line, but Chelsea limited opportunities and held them to just 10 points.

While that only trimmed the deficit to 16 points at 45-29, it at least swung the momentum and helped the Hornets gain some belief.

That helped continue the trend in their direction in the final quarter, as they went on to score 17 more points in the comeback attempt, but the first-half deficit proved to be too big of a mountain to climb.

Pelham got five points from Gogan in the final quarter and four from McKenney, while West and Nelson went a combined 4-4 at the free throw line to help the team post 13 points to close out the 12-point victory.

Gogan posted 19 points to lead Pelham in the victory, while McKenney added 14 points and Nelson 13. McKenney also added 10 rebounds for a double-double, while Nelson added eight boards and five assists.

Schwallie led the Hornets with 20 points, while Sophia Brown added 10 points, all in the second half.