Three Lee Branch restaurants have shut down in last month 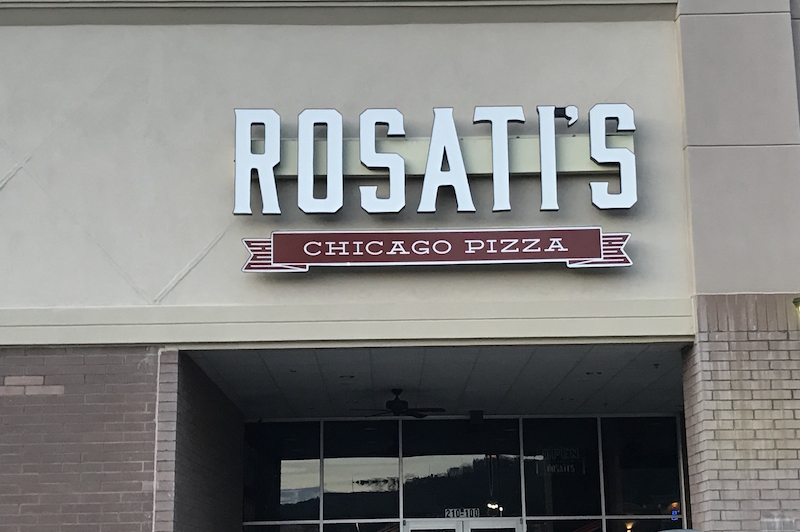 Rosati's, Momma Goldberg's and Pablo's have all closed in Lee Branch in the last month, while new businesses will be opening soon. (Reporter photo/Alec Etheredge)

HOOVER – Three restaurants in the Lee Branch shopping center off Doug Baker Blvd and U.S. 280 have recently shut their doors.

Rosati’s Pizza and Pablo’s Restaurant and Cantina, both of which closed at the end of December, as well as Momma Goldberg’s Deli, which closed in early January, have all left the shopping center in the last month.

Roasati’s brought its first Alabama location to Lee Branch close to a year ago, but was in business for less than a full year before closing its doors.

Momma Goldberg’s, which has other metro-Birmingham locations in Homewood and Trussville, was in business in the Lee Branch shopping center for close to three years before making the decision to shut down operations. 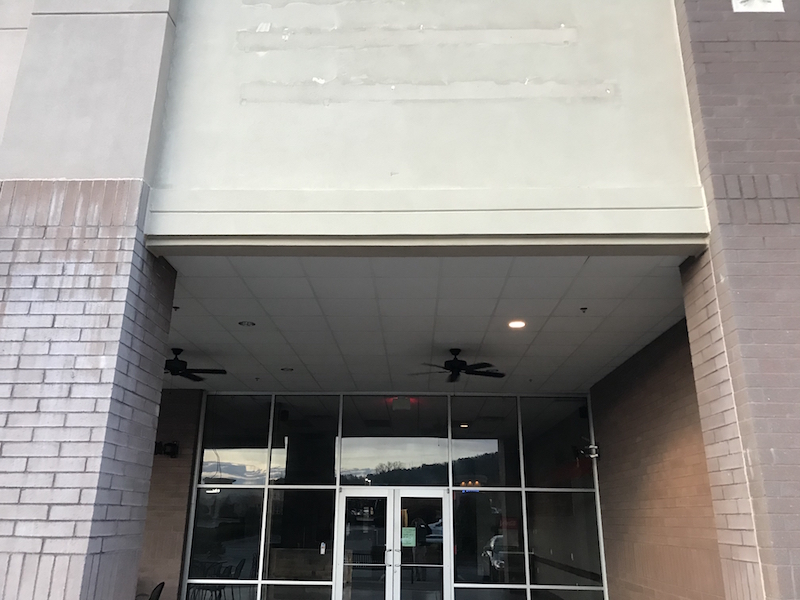 Momma Goldberg’s and Rosati’s were in a stretch of Lee Branch that also houses Panera Bread, Chicken Salad Chick, Don Pepe and Moe’s Southwest Grill, all of which are still open.

“After three years in our Lee Branch location, we were not able to build the sales to our target level,” a press release from Momma Goldberg’s read. “However, we are still dedicated to our passionate fans in Birmingham. You can still get your Momma’s Love in Downtown Birmingham, Homewood and Trussville.”

Pablo’s was known for its outdoor seating area, which houses seats under a massive tree on its patio area in front of the restaurant. 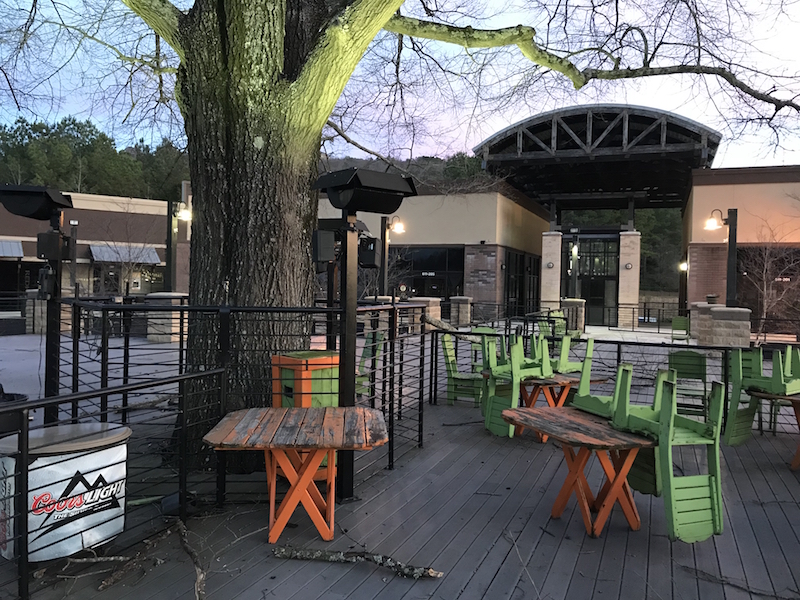 The old Pablo’s Restaurant and Cantina.

The shopping center is also gearing up for the opening of both Dick’s Sporting Goods, which is moving from Brook Highland Plaza down the road, and Golf Galaxy.

Dick’s will be replacing Academy Sports and Outdoors, which spent several years operating in Lee Branch before deciding to close the location.

A new restaurant is also moving into the old Revolve location named Anvil Pub and Grill, which is scheduled to open in February.