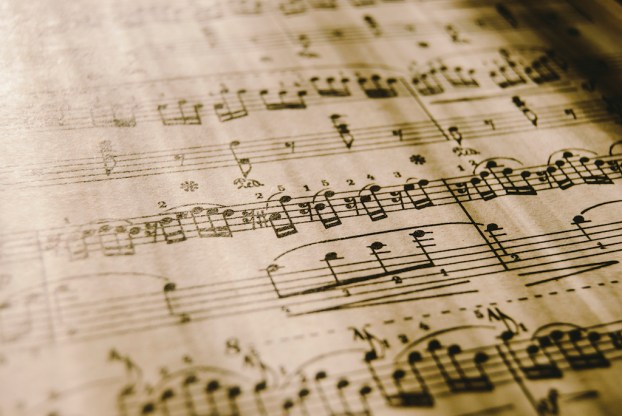 Thompson High School's Civil Rights concert will be on Feb. 4 at 7 p.m. (File)

ALABASTER – For the first time, Thompson High School’s band will host a Civil Rights concert on Tuesday, Feb. 4, at the Alabama Theatre at 7 p.m. The Alabaster community is invited to attend.

This free one-time-only concert, which falls on Rosa Parks’ birthday, will feature guest conductor Carlton Wright who is the director of bands at Alabama A&M. Students from Thompson’s dance class will grace the stage and there will be poetry readings by students.

Musical selections will be performed by the Wind Ensemble, Symphonic Band, Concert Band, the Thompson Middle School choir and a guest cello soloist. The Jazz Band will perform in the lobby prior to the start of the show.

The guest speaker will be author and entrepreneur Larry Thornton, who will speak on the topic of ‘What do you see when you see me?’

Thornton, a native of Montgomery who was one of six black kids to desegregate Goodwyn Middle School, will share how he defied the odds to become the owner of a McDonald’s franchise, the first African-American member of the board of directors for Coca-Cola’s Bottling Company United, Inc., and a leader in Birmingham and abroad.

His book “Why Not Win?” is often used as a learning tool for leadership development sessions and seminars at various colleges.

THS band director Justin White said he wanted to organize an event in recognition of Black History Month and the 150th anniversary of the 15th Amendment, which granted African American men the right to vote.

“This is a great opportunity to showcase our kids while also providing them with a better understanding of the events that took place during the Civil Rights Movement,” White said. “The people who helped change the world were from right here in Birmingham. I want our kids to see that you don’t have to be famous or from somewhere else to change the world. They can be the next person to make a positive impact.”

White said his goal is to provide meaningful and unique opportunities for his students. The Civic Rights concert is the first of many that will focus on different important topics.

CHELSEA – A Chelsea business plans to build a new facility and grow its workforce by 400 percent pending incentives... read more