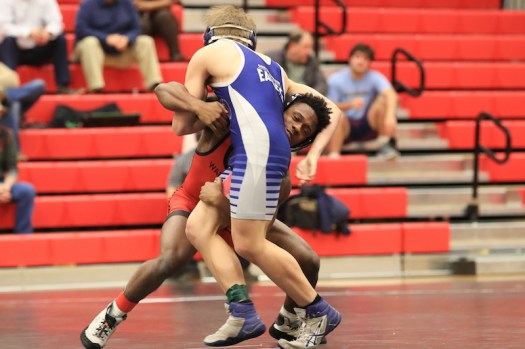 Thompson beat Oak Mountain in the semifinals of the Class 7A Duals Championships on Wednesday, Jan. 22. (For the Reporter/Dawn Harrison) 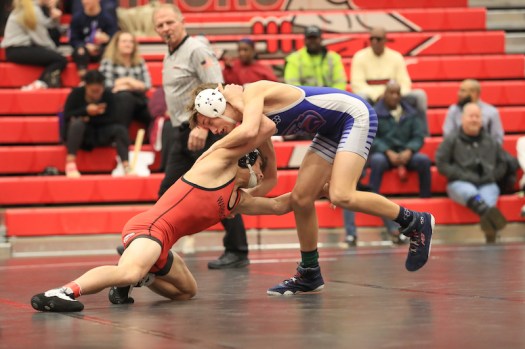 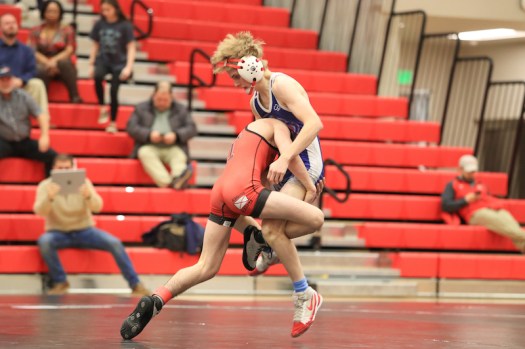 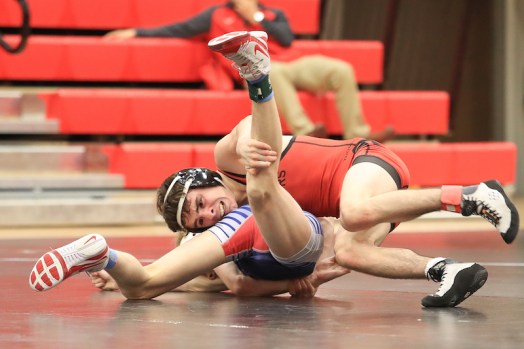 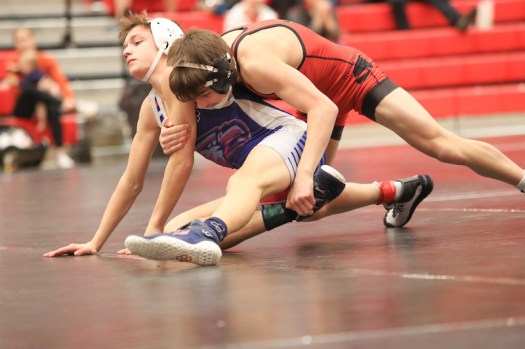 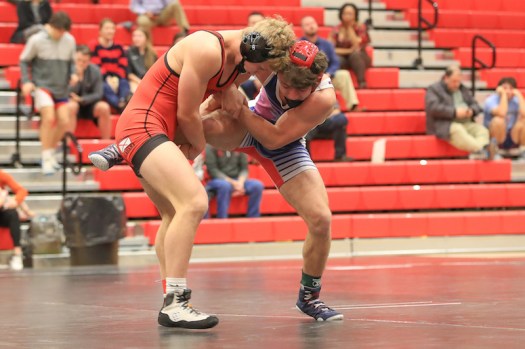 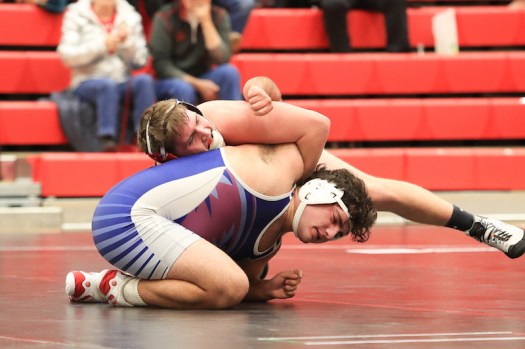 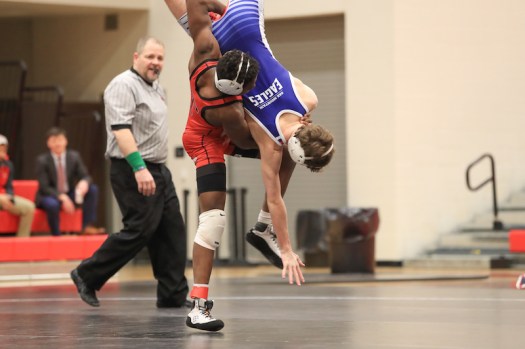 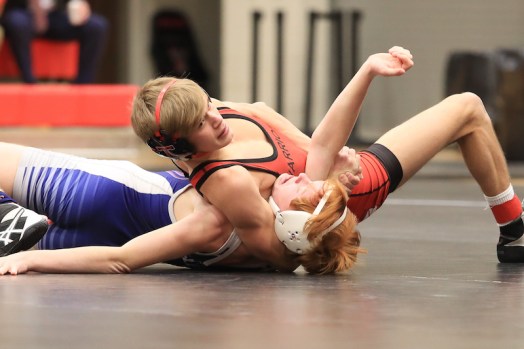 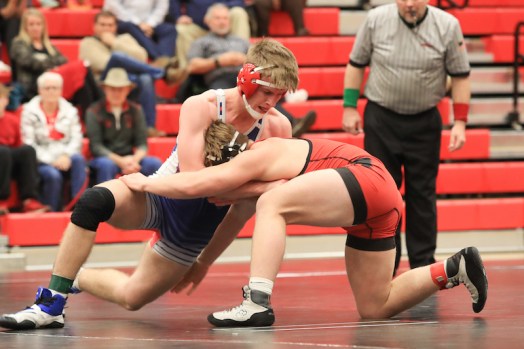 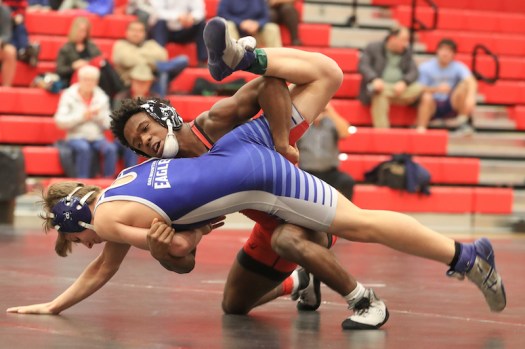 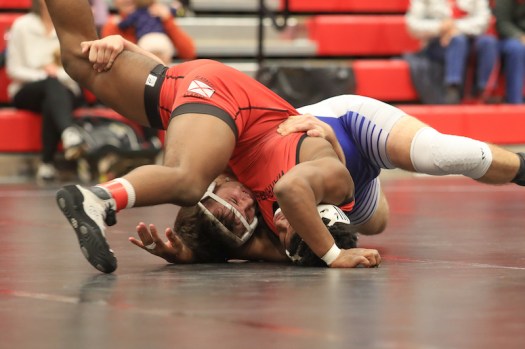 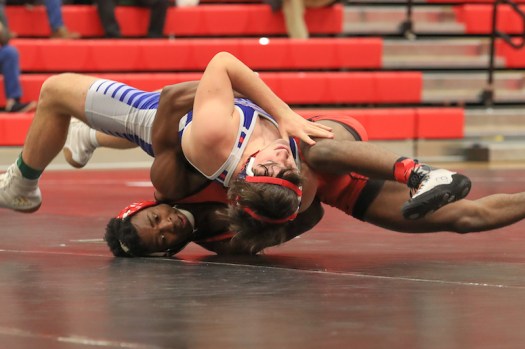 ALABASTER – On Wednesday, Jan. 22, Oak Mountain traveled to Thompson High School to see who would advance to the Class 7A State Dual Championship to be held on Friday, Jan. 24.

Both Oak Mountain and Thompson had risen to the top of the South Section to compete in the semifinals against each other, but the Eagles came into the competition forfeiting three matches.

That’s almost like going into a football game already down two touchdowns.  The Eagles were already up against a strong team with a deep roster, but to give up that many points was the death toll.

That proved to be too much for Oak Mountain to overcome and it showed early, as the Warriors went on to pull off a dominant 65-4 victory.

Harrison Kinsey was the only Oak Mountain wrestler to earn any points, as he won by a major decision. The remaining 13 weight classes saw a Warrior leave the mat with a win.

This victory sets Thompson up for a matchup with Vestavia Hills on Friday at the Birmingham CrossPlex to defend its 7A duals state title.

The Rebels are coming off a 63-15 win over Bob Jones in the first round and a 44-17 victory over Huntsville in the semifinals.

While in previous years, Thompson has been a heavy favorite, this year’s title is a little more up in the air thanks to seven weight classes in which Thompson may be susceptible to a loss.

That should lend to the matchup between Thompson and Vestavia will being extremely close with one team squeaking by with a small margin win.

It will all come down to who can walk away with the most pins in the match.  While Thompson will likely win most of the lighter weight classes, Vestavia has a strong roster in the heavier weight classes thanks to several seniors.

Both teams seem to flourish where the other is not as strong, leaving the outcome in the hands of the team who walks onto the mat more prepared.