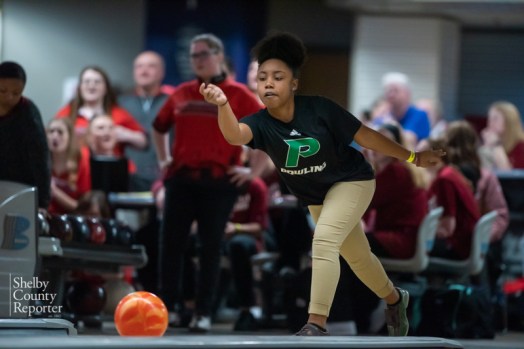 Pelham and Spain Park put together strong bowling season that came to an end in the first round of the state tournament. (Reporter photo/Keith McCoy) 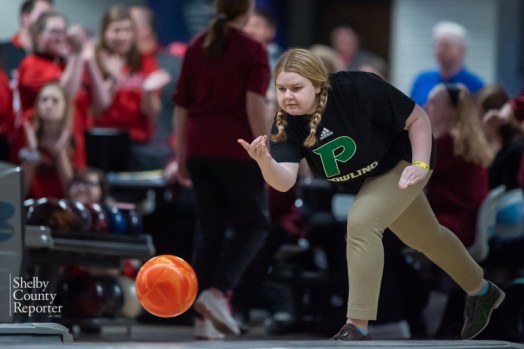 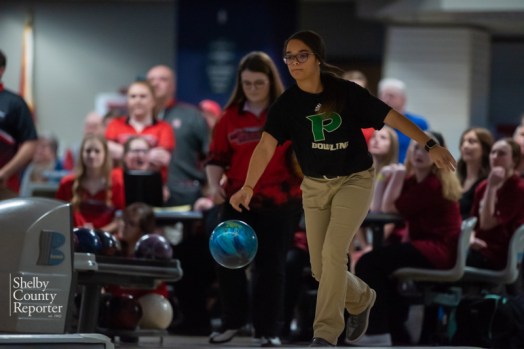 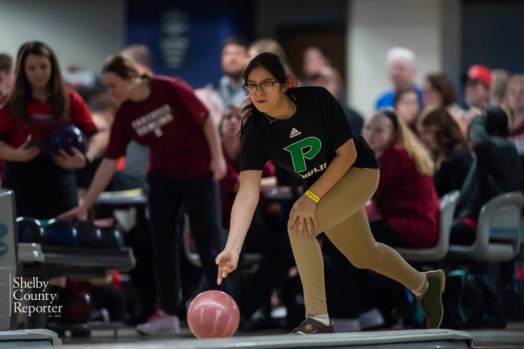 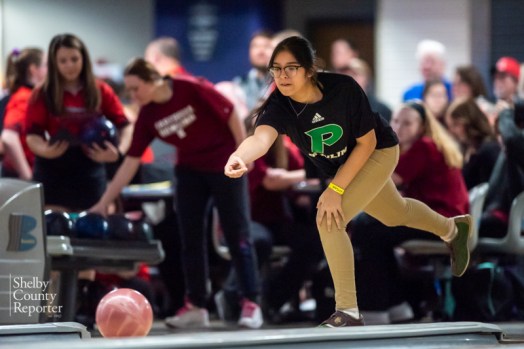 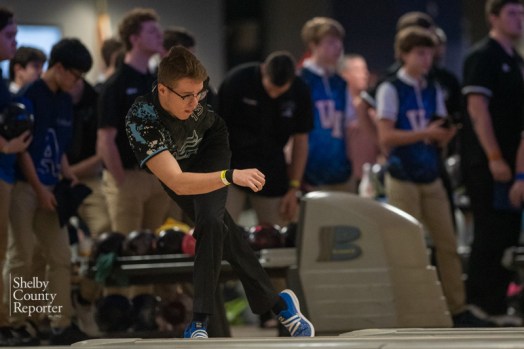 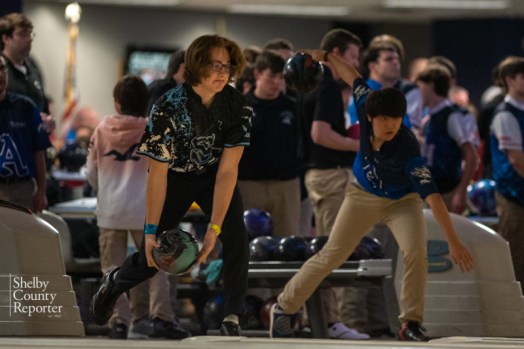 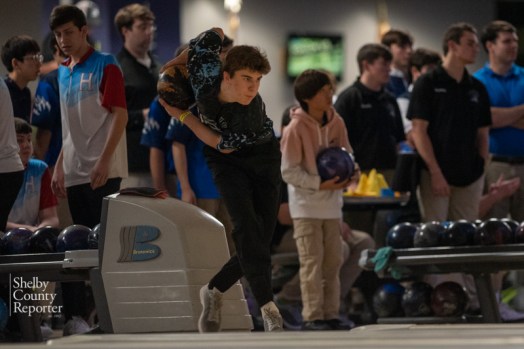 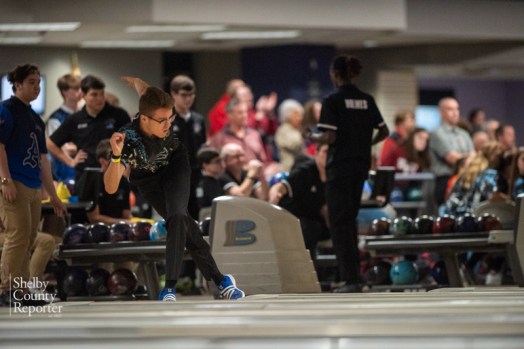 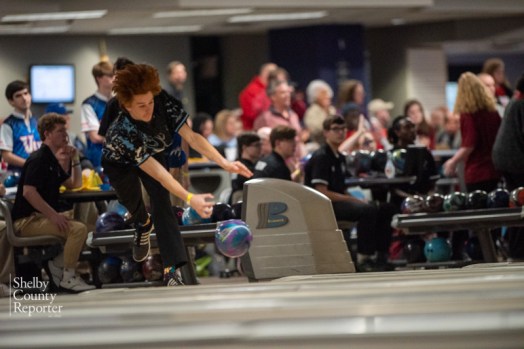 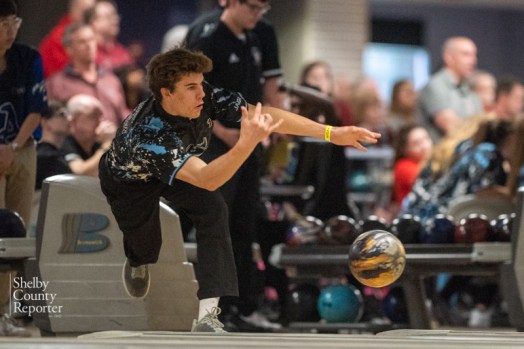 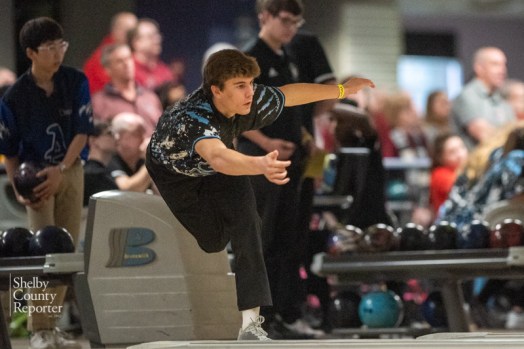 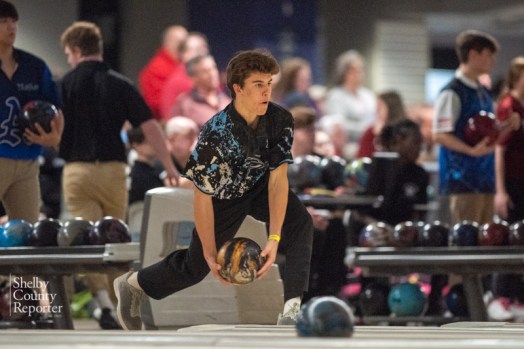 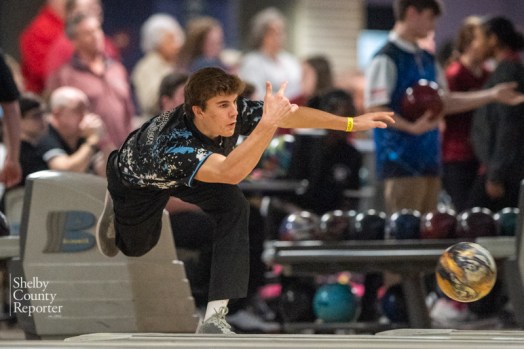 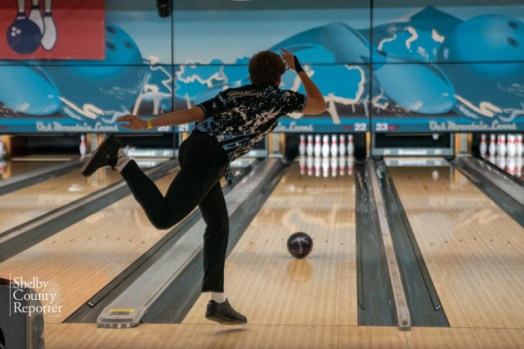 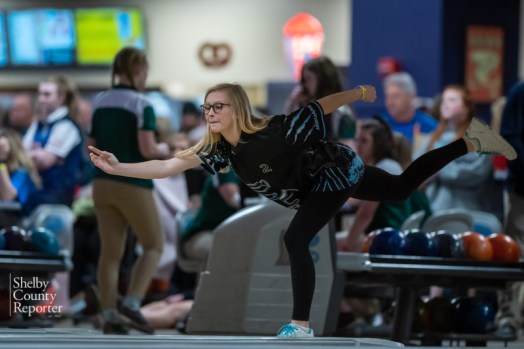 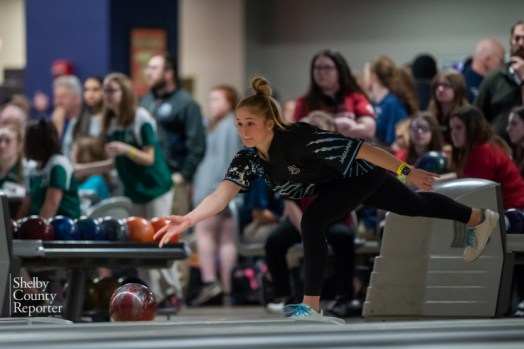 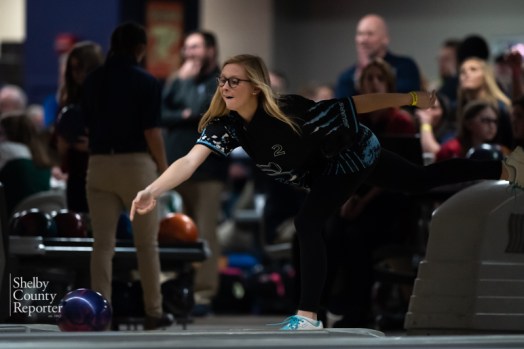 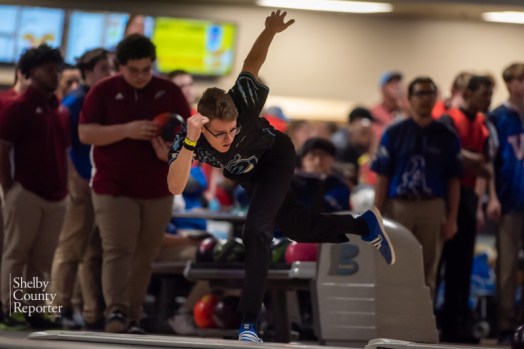 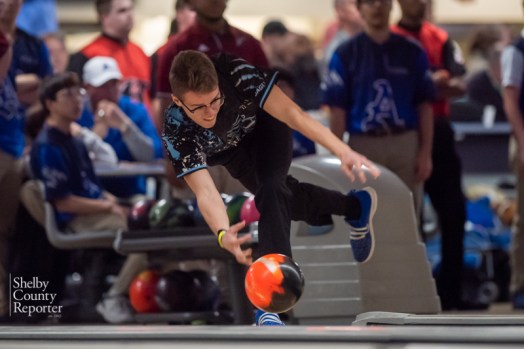 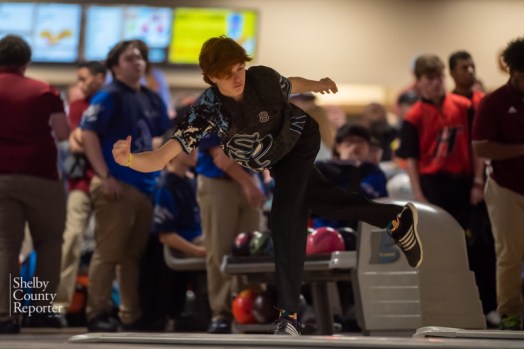 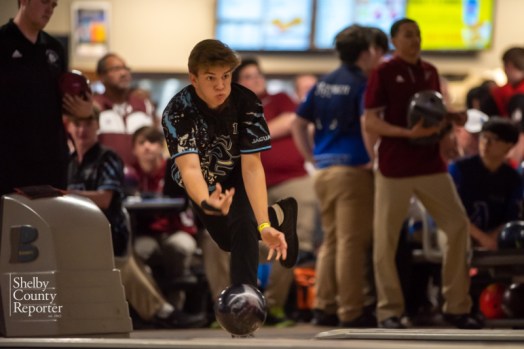 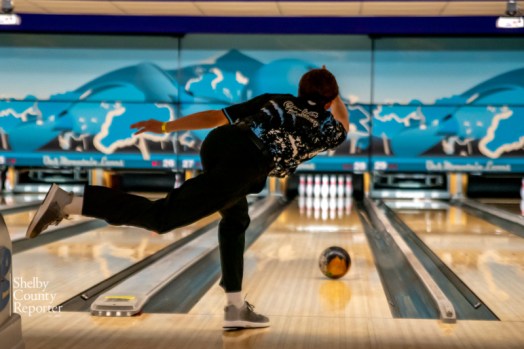 PELHAM – The Pelham Panthers and Spain Park Jaguars had impressive 2019-20 bowling seasons come to an end in the first round of the state tournament held at Oak Mountain Lanes on Friday, Jan. 24.

The seeding was paired off of three traditional games on Thursday, which set up elimination matchups on Friday.

All three teams were within 200 points of their opponent in the final score column, but the most heartbreaking loss came from the Spain Park girls after a strong comeback attempt in the final baker game against Vestavia Hills.

The Jags fell behind in the traditional game by a score of 714-656 with all bowlers bowling toward a total combined score. That led into the three baker games where bowlers alternated each frame toward a combined score.

Vestavia then put Spain Park in an even deeper hole after winning the second baker game by a score of 150-145, which extended the lead by five more pins to 1,014-922.

But a Spain Park team that had been one of the best in the state all year wasn’t ready to give up just yet, despite having only one more baker game left.

The Rebels started feeling the pressure, while Spain Park saved its best game for last. The Jaguars came out and put together an impressive score of 183, which was one of the highest totals of any team in the first round.

But trailing by 92 pins entering the final baker game, the deficit proved to be too much. The Rebels were able to bowl a 134, and while that was their lowest total of the match, it still kept them in front by 43 pins to give them a 1,148-1,105 win.

For the Spain Park boys, it was a similar situation as the Jags found themselves in a high-scoring match with Auburn High School.

But a fast start for the Tigers ended up being the difference in the end. Auburn came out and put up a dominant traditional game and a dominant first baker game to quickly jump in front for a 1,149-980 lead, which put Spain Park down by close to 200 pins.

Spain Park fought back to back in the second baker game with a 182-pin performances, which became the Jags’ best showing of the match. But Auburn’s strong attack continued.

While the Tigers were outscored, they were only outscored by four pins after posting a score of 178 themselves.

The Pelham girls also faced an uphill battle in their matchup with four-seed Sparkman in the first round. The Senators came out and put together a 779-pin performance in the traditional game, which outscored Pelham’s 637 by 142 pins.

The Panthers were able to come back and win the first baker game 132-126, but that just slightly cut into the deficit, as they still trailed 136 pins with two baker games left.

In the final two baker games, Sparkman found its groove again and went on to combined for a score of 303, while Pelham could only put up a score of 259 in those two games, which led to the final score of 1,208-1,028.

All three teams put together special seasons that featured a trek through regionals to get to the state tournament, which made them one of the best 16 teams in the state.