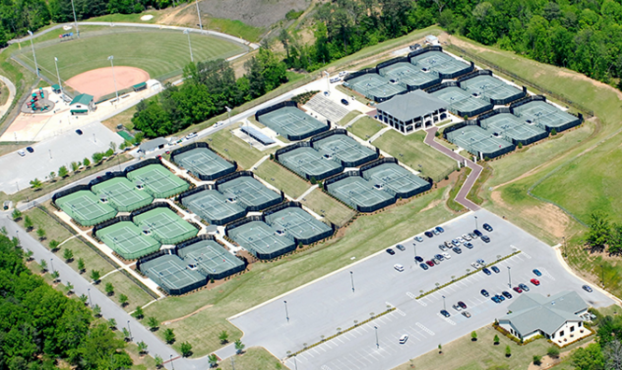 The tournament will feature 16 schools from around the state bringing their boys and girls to the tournament to compete in a season-opening tennis team tournament.

“This is a big event for us in Pelham,” said PHS Athletic Director Kim Kiel. “It was a hit last year and we are excited to host it again this year at the racquet club.”

Last year’s tournament featured 14 schools and 28 teams, while this year’s will feature 16 schools and 32 total teams.

Of the 16 schools that will be competing, 11 of them qualified at least one of their teams to last year’s state tournament.

With this being the second year of the tournament, the city is hoping to grow the event even more after a large crowd came out to see last year’s despite cold temperatures and an overcast day.

With this year’s tournament featuring more teams, the crowds are expected to be bigger throughout the weekend, which should create for an exciting environment for the players.

Play will kick off at 4 p.m. on Friday, Feb. 7, and will go throughout that evening, before the players turnaround to close the tournament out with an early 8 a.m. start on Saturday.

Saturday’s play is expected to run throughout the day and into the night to determine the best team from the tournament.

Bulls get back to winning ways