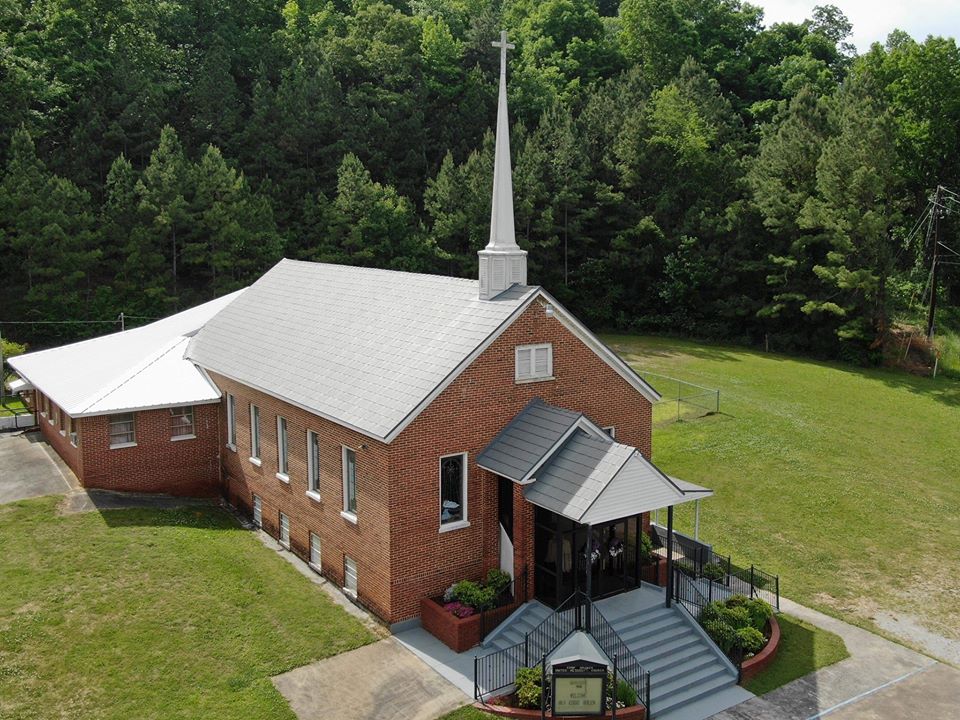 ALABASTER – Dot Finley, a lifelong member of Camp Branch United Methodist Church, remembers the days when the church’s two small Sunday school rooms had space heaters but no air conditioning and folding chairs had to be put in the aisles to help seat everyone.

She said it brings her joy to see the church celebrating its 200th anniversary.

Finley, a 79-year-old who has been teaching Sunday school for more than 35 years and plays the church piano, has been a witness to Camp Branch’s growth over the years, which has included expansions to add Sunday school rooms, a parsonage and more.

Church member Michael Moore said church documents show that a Sunday school class was held in 1819 and someone joined the church in 1821, so it was decided that the church would use 1820 as the year it was established. That means the year 2020 marks its 200th anniversary.

According to Shelby County Archives, the original church was built of logs with a fireplace and chimney for heating. It was a small building, about 18-by-20-feet, and was located on the hill behind and to the right of the current church building. The church’s second building was somewhat larger than the first, although it too was built of logs but was likely heated by some kind of stove. There is no evidence of a chimney ever having been built at that site. There were 22 male members and 32 female members on or about the year 1861, according to archives. As was the case with many early churches, the building was likely utilized as a school also.

Moore said the church, which is pastored by Kelsey Grissom, plans to host monthly events throughout the year to celebrate the milestone.

On Sunday, Feb. 9, The Shelby Strummers will perform at the church during its worship hour. All are welcomed to attend and lunch will be served afterward.