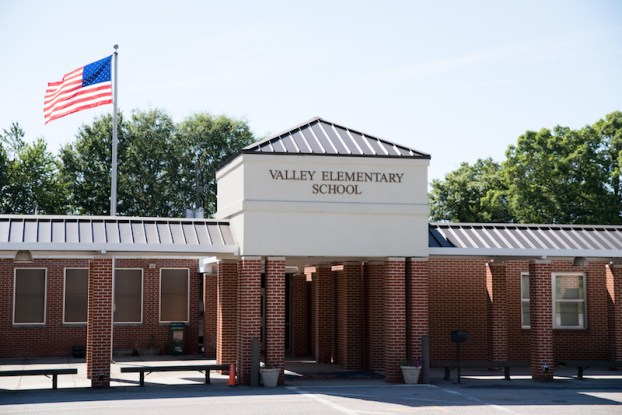 Demolition has begun on the former Valley Elementary School building in Pelham and the project is progressing. (File)

How is the Valley Elementary School project progressing in Pelham?

PELHAM – The building that housed Valley Elementary School in Pelham is transforming from a former place of learning to a future entertainment district as demolition has begun at the space and several tenants are already on board.

An update was given on the Valley Elementary School project at a recent quarterly business council luncheon in Pelham on Jan. 21.

Andre Bittas, who was appointed the Director of Development Services and Public Works for the city of Pelham in November 2019, answered questions relative to the progress the project is making in front of several Pelham business leaders.

“Randy Schrimsher is the developer and if you noticed, they started demolition on the school,” Bittas said at the business council luncheon on Jan. 21. “He’s got a very, very aggressive schedule he’s working toward and he’s also working with some tenants, which is confidential now, but he has about four or five already committed and coming to the area.”

The 80,000-square-foot Valley Elementary building has been vacant since 2016 when it was used temporarily while the finishing touches were being completed on Pelham Ridge Elementary.

About a year ago, Schrimsher of Huntsville-based Schrimsher Company presented his company’s idea to turn the school into an entertainment hub.

He said the overall goal of the project’s design would be to “bring the inside and outside together.” Schrimsher said that means having a lot of natural light in the facility and incorporating green spaces outside where events would take place. He also said he believed the design would tie in nicely with the city’s planned trail system.

Bittas spoke of the actual demolition phase of the project, which is considered “limited demolition” and has been happening the last few weeks.

“His project really now has started with the demolition of the center of the building,” Bittas said. “The middle section has been demolished and his plan is to really bring in a prefab metal building in the first phase then start renovating the existing school. He has no intentions of demolishing the whole school. There will be limited demolition in some areas, but he’s going to maintain most of the school structure to work with. His goal is to have something happening this year and have some tenants this year, so he is well underway on the project.”

While Schrimsher and officials with the city of Pelham aren’t quite ready to reveal the committed tenants coming to the area, the project is progressing and should bring plenty of future excitement to both residents and visitors alike in Pelham.

FROM STAFF REPORTS  PELHAM – Med Center Mazda in Pelham is flying a brand new American Flag thanks to the help... read more