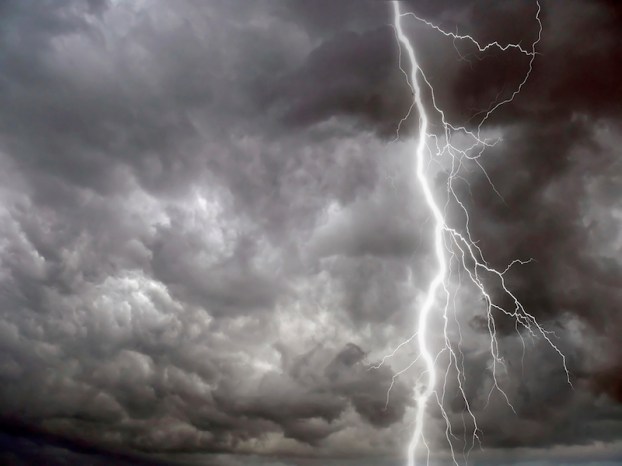 Helena has seen some minor damage after a reported tornado went through the area during the early-morning hours of Thursday, Feb. 6. (File)

Parts of Shelby County were awoken during the early morning hours of Thursday, Feb. 6, by a sudden tornado warning, specifically the city of Helena as well as other areas of North Shelby County along the Alabama 119 and U.S. 280 area.

Around 2 a.m. a tornado warning was issued for the county just to the west of Helena, and shortly after, that turned into a “confirmed” tornado according to the National Weather Service out of Birmingham as well as ABC 33/40 meteorologist James Spann.

Since passing through, Helena first responders have been doing thorough street-by-street sweeps around the city and so far, there is just some minor structural damage and a few trees down, but no injuries have been reported.

“Areas of Helena have sustained some weather related damages,” the Helena Police Department posted to Facebook. “The neighborhoods affected are primarily off of Oak View Lane and Moss Bend where trees are down on powerlines and streets are impassable. City street department crews are on the scene and prepared to clear roads as soon as Alabama power arrives to make it safe.”

There has also been some reported damage to homes in the Old Cahaba area with siding torn off one house and shattered windows in another, according to the HPD.

“At this point there is no major structural damage,” Helena Mayor Mark Hall posted to Twitter. “There have been no injuries reported at this point, but police and fire are still checking all areas.”

After moving through Helena, the storm moved along Alabama 119 through the northern part of the county, which prompted two separate tornado warnings throughout the next hour for areas near Oak Mountain, Indian Springs and the 119-U.S. 280 intersection.

No damage or injuries have been reported for those areas after the storms started to weaken, but heavy rains have started causing widespread flash flooding across the area, which has now turned into the new concern.

More updates will be shared as it becomes available throughout Thursday morning.

Briarwood has 10 athletes ink with colleges