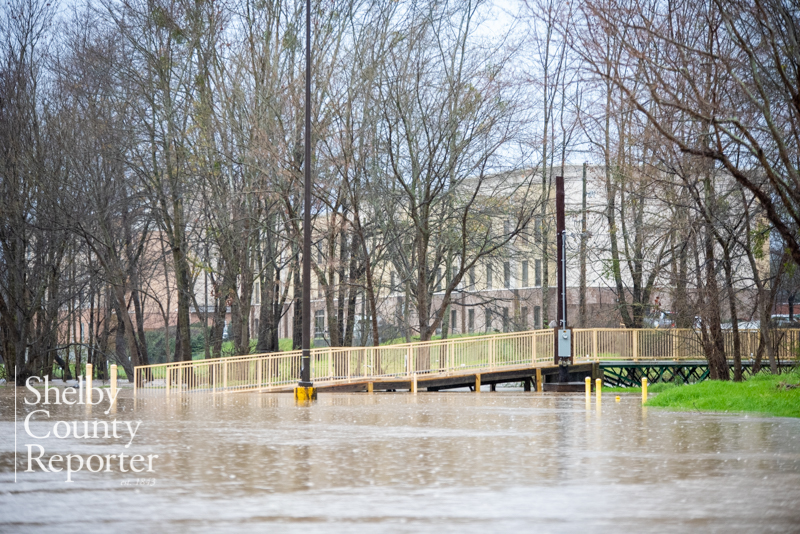 After a day of flash flooding across the Shelby County area, several roads were left impassable, which has led to the decision from several school systems to delay the start of school for Tuesday, Feb. 11.

Hoover City, who was the first local school system to make the announcement, Alabaster, Pelham and Shelby County Schools are all currently on delayed starts by two hours.

School will start two hours later than normally scheduled, while teachers and employees will also be on a two-hour delay from their normal start time.

Buses will run on a two-hour delay compared to their normal time as well, while breakfast will not be served at schools.

This comes after the county experienced widespread flooding on Monday, Feb. 10, which shut down roads in several of Shelby County’s most populated cities, including Alabaster, Calera, Columbiana, the North Shelby area and Pelham.

Several roads have been tended to and reopened, while several others remain closed as rain continues to fall.

An updates on conditions and school delays or closures will be announced if made available.