The Shelby County Sheriff’s Office is seeking information from the public regarding the whereabouts of Kevin Taylor Ross. 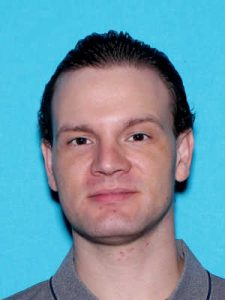 He is a white male, with brown hair and brown eyes. Ross is about 5 feet 11 inches tall and weighs about 200 pounds.

Anyone with information on his whereabouts should contact Investigator Mark Hughes at 205-670-6274 or mhughes@shelbyso.com, or the Shelby County Sheriff’s Office at 205-669-4181.

FROM STAFF REPORTS Recent storms may have severe weather preparedness on residents’ minds, and an opportunity to stock up on... read more