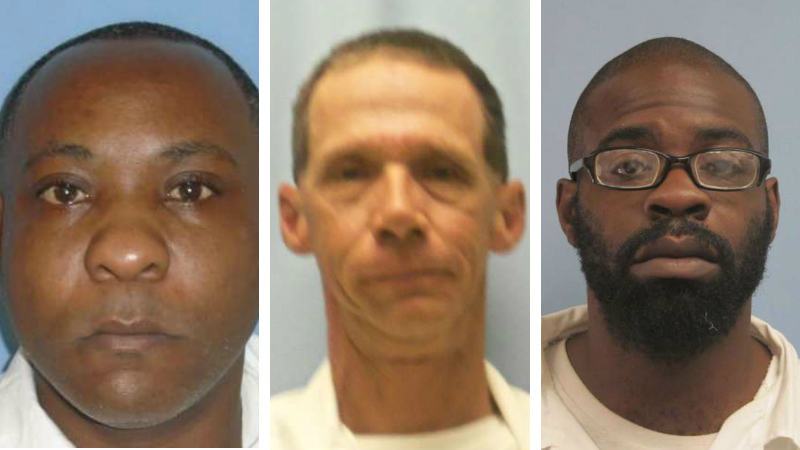 MONTGOMERY – Three men serving time in prison for murder or rape in Shelby County were denied parole on Feb. 19 in separate hearings.

Parole was denied for Robert Earl Calhoun, Earl Preston Hawkins Jr. and Terrain Luven Mack, according to the Alabama Bureau of Pardons and Paroles.

Calhoun, who was born in 1975, is serving life with parole possible in the Fountain Correctional Center.

In 1997, Calhoun was convicted of second-degree rape and distribution of a controlled substance.

He has served 15 years, 11 months of the sentence at the Bibb Correctional Facility.

Hawkins previously listed an address in Chelsea but most recently lived in the Leeds area.

Law enforcement officials at the time said Hawkins raped a relative who was a minor female.

He has served 15 years, eight months at the Easterling Correctional Center.

Mack, of Greensboro, N.C., was convicted of, along with two other people, murdering a 43-year-old Alabaster man during a robbery.

Police arrested Mack and two teenaged Montevallo residents for the crime. Investigators said the homeowner was shot in the back as he tried to run from his home during the robbery attempt.