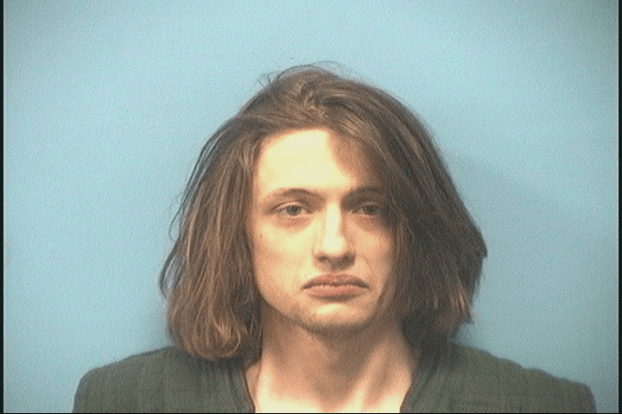 ALABASTER — An Alabaster man was arrested on Feb. 26, accused of causing extensive head trauma to his infant daughter.

The Alabaster Police Department arrested Aaron Lee Ward, 23, of 13th Street Southwest, and charged him with aggravated child abuse, which is a Class B felony.

The charge is a result of an investigation that started on Feb. 13, when the APD responded to Children’s of Alabama hospital on a report of an infant child being abused. According to court documents, Ward is accused of picking the infant up and hitting her head on the corner of her crib. He then allegedly grabbed the infant by the ankles and snatched her up toward his chest.

The infant sustained 20 rib fractures, tibia and fibula fractures and both femurs were fractured. There was also extensive head trauma with a right parietal fracture and a left side hematoma.

“It’s always a sad day when a small child is harmed in this manner; we can only pray for a full recovery,” Detective Randy Ray said.

Anyone with information concerning this investigation is asked to contact the Alabaster Police Department by calling 205-663-7401 or the Alabaster Criminal Investigations Division at 205-664-6850.