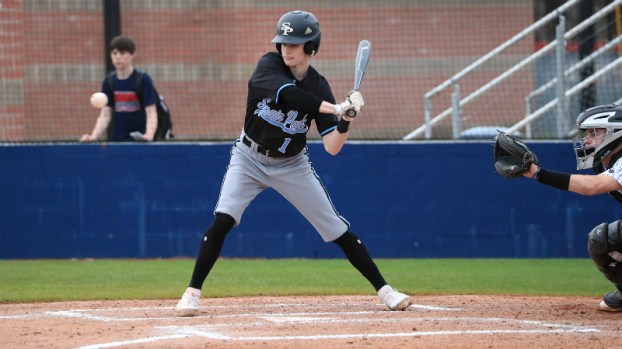 GADSDEN – Eli Copenhaver put together a strong performance on the mound and Carter Sidor drove in two runs at the plate as Spain Park’s baseball team defeated Gadsden City, 6-2, on Thursday, Feb. 27.

Colton Ledbetter had a hit and a walk and scored a run for SPHS, and Adam Wygle went 1-for-3 at the plate with one walk and one run scored.

Copenhaver allowed one run on no hits and three walks while striking out four over five innings.

Jaxson Lucas allowed one run on two hits and two walks while striking out two in two innings of relief.

Spain Park will play both Hueytown and Briarwood on Saturday, Feb. 29, at Briarwood Christian School.

By ALEC ETHEREDGE | Managing Editor Jonathan Hammett has been a household name for many years in Shelby County as... read more