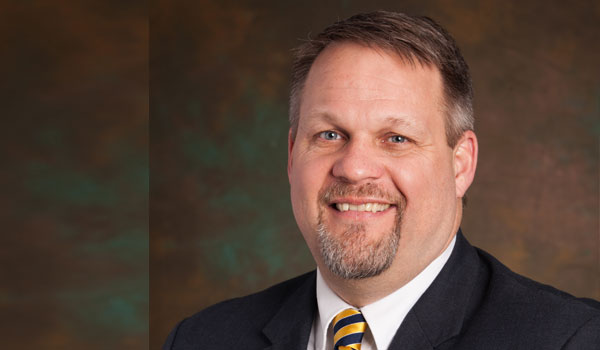 COLUMBIANA – Kevin Morris was re-elected to the Shelby County Commission’s District 1 seat on Tuesday, March 3, with about two-thirds of the vote.

Morris, of Wilsonville, was re-elected to a four-year term with an unofficial tally of 3,088 votes (66.7 percent) to 1,542 votes for challenger Chris “Fuzzy” Peters.

Morris was appointed to the Commission in February 2017 by then-Gov. Robert Bentley following the resignation of former commissioner Corley Ellis, who won a special election for the Alabama House of Representatives.

Morris’ first campaign for the Commission seat was complicated by the controversial issue of a private developer proposing to build a toll bridge over the Coosa River to connect Shelby and Talladega counties.

The proposal ignited passions among residents, and Morris—the only commissioner with opposition in the Primary Election and whose district includes the site of the proposed bridge—spent much time addressing the issue that might have otherwise been spent campaigning. However, with the election behind him and a vote on the bridge set for March 23, Morris said he can focus on moving the county forward with new County Manager Chad Scroggins and a Commission that works well together.

“I’m fortunate because we have one of the best if not the best Commission in the state of Alabama,” Morris said. “I am really surrounded by a lot of people who have their own strengths, and when we come together we have a really diverse group.”

Morris pointed to two projects, one in his district and one outside his district, that will represent progress in Shelby County: a new conference center is being built at the Alabama 4-H Center, and a new county services facility is being built off U.S. 280.

“That’s going to be a huge addition for tourism opportunities there,” Morris said about the 4-H Center.

Mayors update goals and challenges for 2020 at luncheon

By ALEC ETHEREDGE | Managing Editor PELHAM – Mayors from across Shelby County gathered at the Pelham Civic Complex on... read more