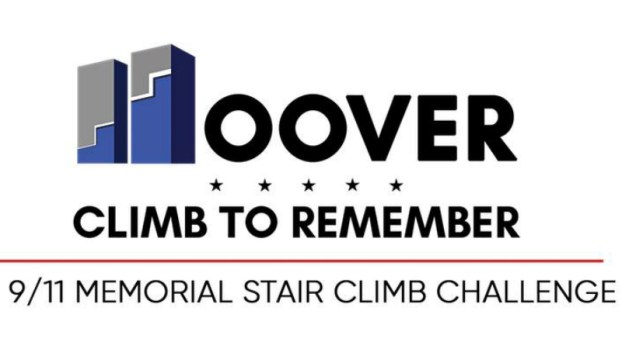 HOOVER – The Hoover Police Department, Hoover Fire Department and the city of Hoover will host the inaugural “Hoover Climb to Remember” Stair Climb on Saturday, April 4.

It will be held on the Riverchase Galleria Mall campus.

While it is not a completion or competitive “race,” the Climb is a way to honor the New York City firefighters and police officers who selflessly gave their lives during the terror attacks on the United States on Sept. 11, 2001.

Each participant pays tribute to a FDNY firefighter by climbing the equivalent of the 110 stories of the World Trade Center.

The money raised will go to support the Hoover Public Safety Charity Foundation.

Climbers will be comprised of the general public, area firefighters and police officers who would like to honor those first responders who lost their lives that tragic day.

There is a $40 registration fee for climbers. Supporters may attend for free.

Tickets may be purchased through Eventbrite by visiting Eventbrite.com and searching for “Hoover Climb to Remember.”