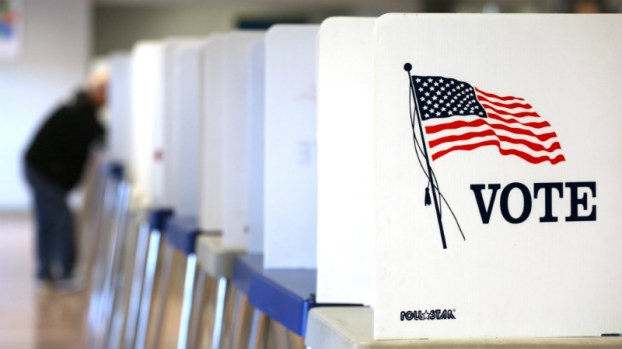 ALABASTER – The city of Alabaster has secured a voting location for its upcoming municipal election set for Aug. 25.

At an Alabaster City Council meeting on Monday, March 2, a resolution was approved to establish First United Methodist of Alabaster’s ReStore property as the city’s voting location.

Located at 128 Market Center Drive, ReStore will serve as the city’s only voting site for all wards of the city.

If needed, ReStore would also be the location of the city’s runoff election, which would take place Oct. 6.

-Authorized the mayor to sign an agreement with the Alabama Community College Conference to host the State Softball Tournament event from 2020 through 2023 at a cost of $6,000 annually. The city has hosted the event for the past 15 years.

-Approved a resolution authorizing an agreement with WEX Fuel Cars through the State Bid List.

-Approved a resolution authorizing the Albert L. Scott Library to apply for and accept the fiscal year 2020 LSTA Grant with the city of Alabaster matching a one-time amount of $2,500 for the purchase of a laser cutter machine and 3D printer.

-Approved a resolution authorizing an agreement with Lama to update the Interstate 65 billboard honoring Alabaster’s state championship wins at a one-time cost of $975. The billboard will recognize the football, wrestling, Esports and bowling teams.

FROM STAFF REPORTS  HELENA — In partnership with Shelby County Schools, Compact 2020 has introduced an opportunity to educate students... read more