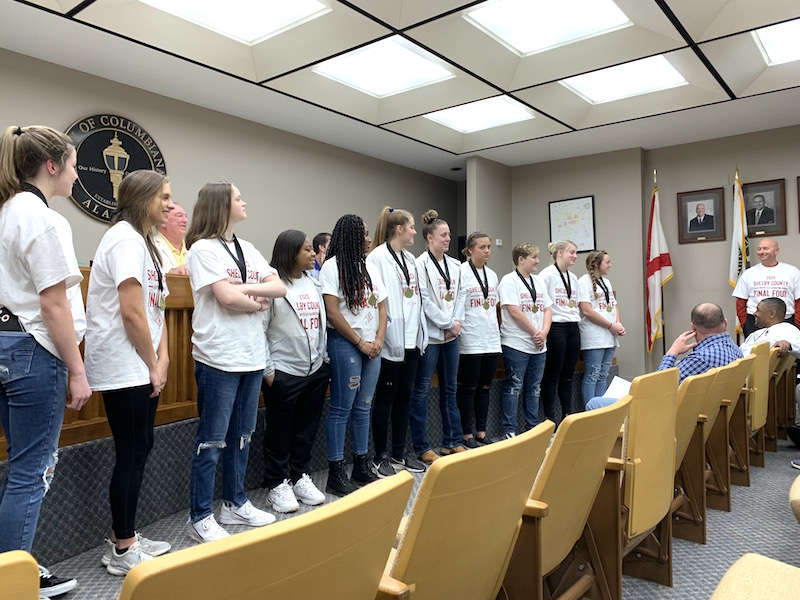 The Shelby County Lady Wildcats basketball team made school history when they punched their ticket to the Final Four in February. (Reporter Photo/Emily Sparacino)

The Lady Wildcats competed in their first Final Four game in school history on Feb. 26 before a crowd that included many of their peers and hometown fans.

“This was an excellent team to coach,” head coach Ashley Phillips said. “These girls did something a lot of athletes dream to do: get to the Final Four.”

The community’s support of the team was evident in ribbons and signs displayed outside of homes and businesses.

Although the Wildcats lost to Madison Academy, they earned a place in school history just by advancing to the Final Four.

“We’re very proud of you,” Mayor Stancil Handley said. “We appreciate the hard work you’ve done this season. You instill pride in the city of Columbiana.”

•Heard a request from Columbiana Church of the Nazarene for the city to waive the fee for the church to use the outdoor amphitheater at Old Mill Square for a revival service on Sept. 13. 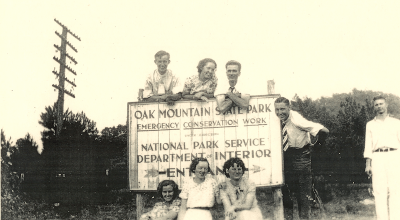 14-year-old with local support turns heads on ‘The Voice’