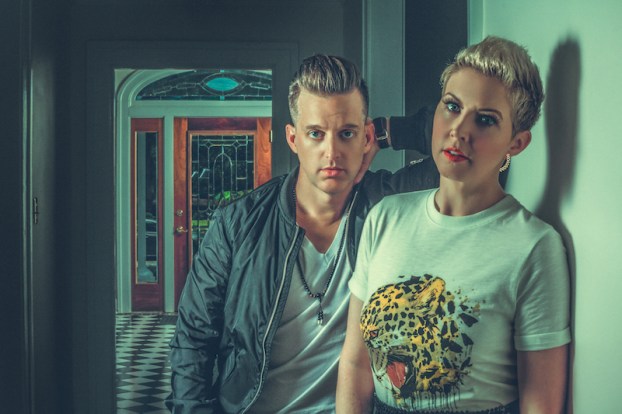 Thompson Square is set to perform on Saturday, June 27, at 8 p.m. on the Shelby County High School football field.

“That’s a big deal for Columbiana,” Community Relations and Senior Center Director Ali Payne said. “We are planning for the 34th annual Liberty Day to be the best yet.”

Husband and wife Keifer and Shawna Thompson are the voices of Thompson Square, which is known for the No. 1 hit songs “Are You Gonna Kiss Me Or Not” and “If I Didn’t Have You.”

They have toured with Luke Bryan, Jason Aldean, Lady Antebellum and Darius Rucker.

The opening act for Thompson Square at Liberty Day will be Jobe Fortner at 6:30 p.m.

Following Thompson Square’s performance, fireworks starting at about 9:30 p.m. will conclude the event.

Vendor information is available at Cityofcolumbiana.com or by calling (205) 669-3969.