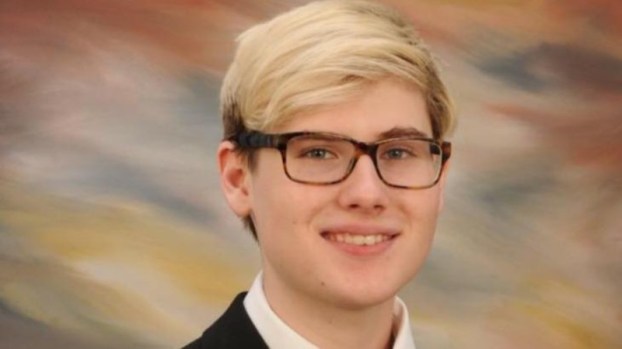 HELENA – Christian Vanzant, a HHS senior, recently accomplished the incredible achievement of scoring a perfect 36 on the ACT.

Vanzant is one of the two co-valedictorians of the HHS class of 2020, and plans to go to  University of Alabama in Huntsville Honors College to pursue a degree in computer science.

Vanzant said that his success on the test was likely contributed to by doing well in his AP classes.

At HHS Vanzant is a well rounded student who scored highly in his regular and AP classes, and is the President of Mu Alpha Theta, which is a mathematics honor society. In addition, he also participates in the school’s mathematics team.

His mother, Amy Schilleci, was very excited to share his success and discuss her son’s personality.

“He’s always been very smart and according to his teachers he’s very funny,” she explained. “He’s always had a dry sense of humor. His humor is intelligent, cerebral humor. You have to know a lot to get some of his jokes.”

Schilleci also said that his main interests outside of school were arts like film and music.

“He’s usually watching movies or listening to his collection of vinyl records that he reviews,” she said.

After graduating Vanzant plans to pursue a computer science degree either focusing on programming or cyber security.